CHARLESTON, W.Va. — The 13 members of the West Virginia Legislature’s Joint Committee on Technology — on Tuesday at 2 p.m. — will hear an update from the lead engineers and scientists who built the state’s first satellite.

The Joint Committee on Technology is scheduled to meet at 2 p.m., Tuesday at the State Capitol in Senate Finance Committee Room number M451.

The spacecraft was built thanks to a collaboration between NASA’s Independent Verification and Validation Facility and West Virginia University, the NASA West Virginia Space Grant Consortium and TMC Technologies located in Marion County.

With the satellite in orbit, scientists and engineers are now finally able to carry out the experiments planned for STF-1. However, for the NASA team, at least, developing the satellite was an experiment of its own.

“We were able to simulate hardware on the ground and prove that you can write software on those simulators and actually put it on the CubeSat flight,” Zemerick said.

TMC Technologies President and CEO Wade Linger said he was proud his company was playing a critical role in the development of the STF-1 cube satellite program.

“TMC is excited that its software-simulation work for the NASA IV&V program can be leveraged for small space satellites,” Linger, who previously served as president of the West Virginia Board of Education, said.

The Joint Committee on Technology meeting will be streamed via the West Virginia Legislatures electronic services which can be found at the following link:  http://www.wvlegislature.gov/live.cfm.

For more information, please contact Wade Linger, President and CEO of TMC Technologies of West Virginia by phone at (304) 816-3600 or email at [email protected]. 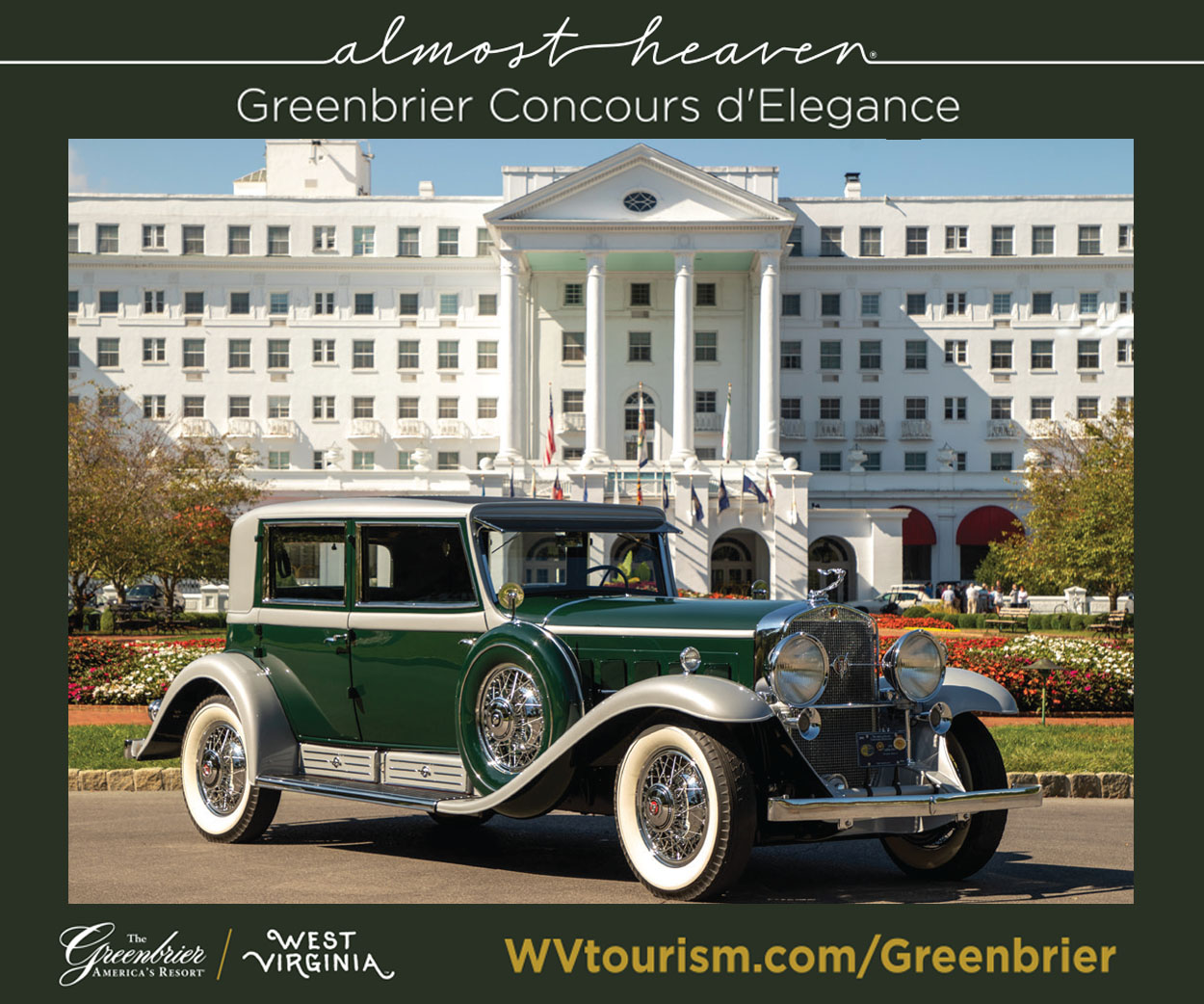 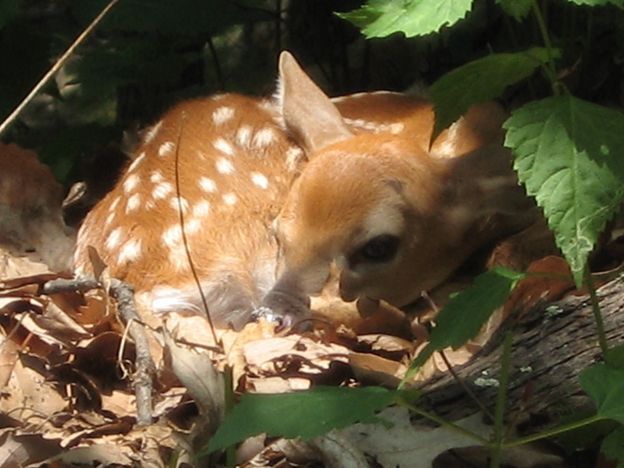 Mayor sees statue, restaurants taking the place of “the hole”

By JESSICA FARRISH The Register-Herald BECKLEY, W.Va. — Beckley officials want a landmark for the city, and they’re…
byDon Smith

PARKERSBURG, W.Va. — Bragging rights have been set for the next year as readers chose the Mid Ohio…
byDon Smith