CHARLESTON, W.Va.  — The West Virginia House unanimously passed a bill that would make it a crime to distribute sexual images without consent.

Delegate John Shott, R-Mercer, said the bill makes it a crime for a person to knowingly and intentionally distribute a private image without consent.

Intent, he said, would mean that the person wanted to harass, intimidate, embarrass, coerce or profit from the image. 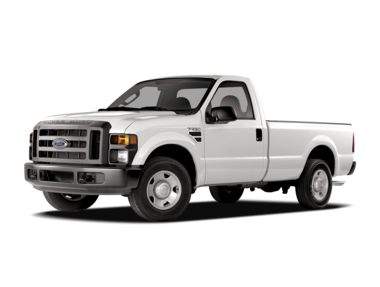 Ford pick-ups are most stolen vehicle in W.Va.

CHARLESTON, W.Va. — According to a report released Monday, 2008 full-size Ford pick-ups are the most stolen vehicles…
byBrian Canterbury 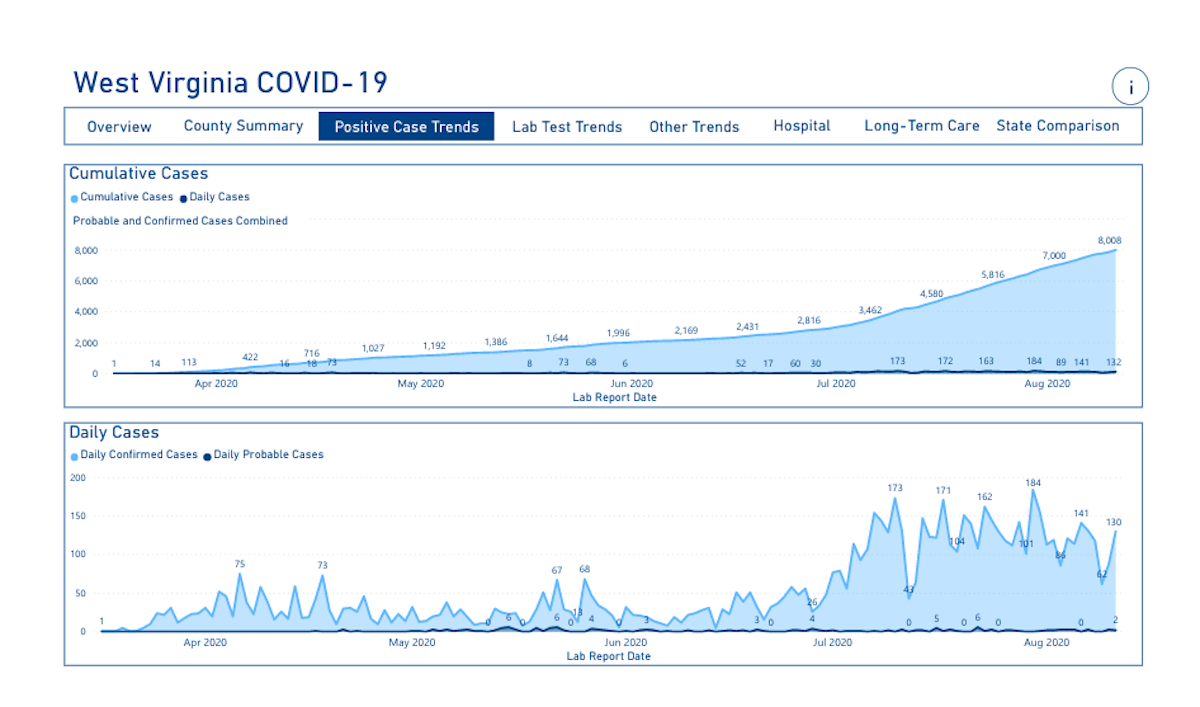 CHARLESTON, W.Va. — Here are the totals from the West Virginia Health and Human Resources website as of 10…
byDon Smith
1 share
1
0
0