CHARLESTON, W.Va. — Appalachian Power, along with Wheeling Power, is requesting approval from the Public Service Commission (PSC) of West Virginia of new programs that they say will benefit customers.

The proposed programs include a new economic development fund and changes to the company’s energy efficiency programs, including introducing two new offerings, according to a news release from Appalachian Power.

The company filed a request for approval of an economic development fund that would be used to generate funds for projects to diversify the economy and attract new business to the company’s West Virginia service territory, according to the release. 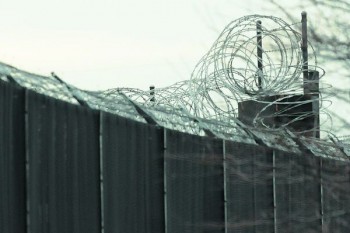 Looking back at West Virginia’s back-to-landers

Editor’s note: In the mid to late 1970s, people poured into West Virginia seeking a simpler and more…
byDon Smith

As many Americans deck the halls, others find their place within a season counter to their culture