CHARLESTON, W.Va. — The first in what is expected to be several Republican candidates announced his intention to run for the West Virginia Senate.

Eric Nelson, a Republican representing the 35th District in the House of Delegates, announced his 2020 candidacy Tuesday for the Senate’s 17th District at an event outside the western entrance of the Capitol.

“It’s never too soon to look at a serious role like this one,” Nelson said, surrounded by his family and supporters, including former Senate president Bill Cole. “It’s time to step up.”

By EVAN BEVINS The Parkersburg News and Sentinel WILLIAMSTOWN, W.Va.  — Via Airlines’ time in the Mid-Ohio Valley…
byDon Smith 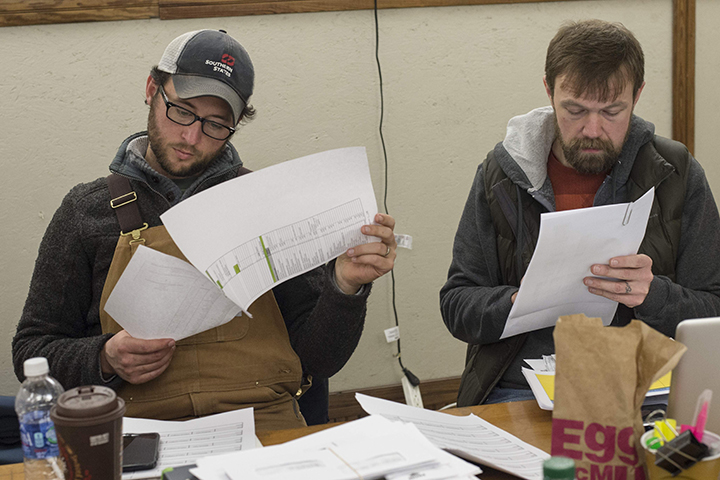