WHEELING, W.Va. — When a hit-and-run driver knowingly left motorcyclist Kenny McCall bleeding and broken on a Newell sidewalk, his family — and state lawmakers — later would discover the only recourse against the uninsured motorist was prosecution for a misdemeanor offense.

“At the time and presently, West Virginia law only considers such malicious wounding to be a misdemeanor,” Delegate Pat McGeehan, R-Hancock, said of his constituent’s accident that occurred March 23, 2012. “There is no way to protect life and property in proportion to a person’s loss.”

That’s why McGeehan and Sen. Ryan Weld, R-Brooke, are promoting in the state Legislature changes in the law to make a hit-and-run involving serious injury a felony punishable by one to three years in prison.

“I pushed as hard as I could to get this bill out,” McGeehan said. “It means a lot to my constituents and the district I represent. It’s just to make sure that if this situation comes about again, it is properly dealt with,” McGeehan said.

Only about a week into the legislative session, McGeehan’s House Bill 2099 is scheduled to receive its second reading in the House of Delegates today. Weld’s version remains before the Senate Judiciary Committee.

It’s a change to “Erin’s Law,” a portion of state code named in memory of Erin Keener, who was struck and killed by a hit-and-run driver in 2005 in Fairmont, according to published reports. Before Keener’s accident, there were no laws dealing with a death from a hit and run, said Miranda Hoit, who works as a senior paralegal and is McCall’s daughter.

Hoit said her father, age 59 at the time of the crash, was within seconds of death when help arrived.

The driver, who was from Pikesville, Ky., had spoken with McCall immediately after he crashed his large pickup into McCall and his bike. McCall had begun standing up to get off of his parked bike when he was struck and pushed into a van. According to Hoit, the motorist who struck him told McCall he had called 911 — but he hadn’t.

Through the early-morning darkness, a passerby quickly noticed McCall on the sidewalk, and got help.

“He was seconds from dying, with extreme injuries,” Hoit said of her father, noting his injuries included a shattered and dislocated left knee and a severed femoral artery. “Ultimately, he had his left leg amputated.”

That crash meant many life changes for the laborer who was a heavy mechanic at FirstEnergy in Shippingport, Pa. He had to retire at a young age, according to Hoit, a Newell native and current resident of Calcutta in Columbiana County, Ohio.

McCall still suffers from phantom nerve pain and wears a prosthetic leg. The once-avid outdoorsman can no longer take care of his land downstate, nor hunt the way he used to, by hiking to the top of a mountain and hunting on the way down.

“There was no equitable justice, nothing in the law that gave it meaning. Basically, it added insult to injury,” Hoit said.

Hoit, who has worked through the legal system to get what justice she can for her father, said she hopes the bill passes the Legislature “so someone else in my dad’s situation could get justice.”

“It’s something I think needed to be done to correct West Virginia law to have justice served,” McGeehan said.

Bridge to improvement: Secretary of transportation to discuss road plans

The Journal CHARLESTON, W.Va.  — The West Virginia secretary of transportation plans to meet with every county in…
byDon Smith 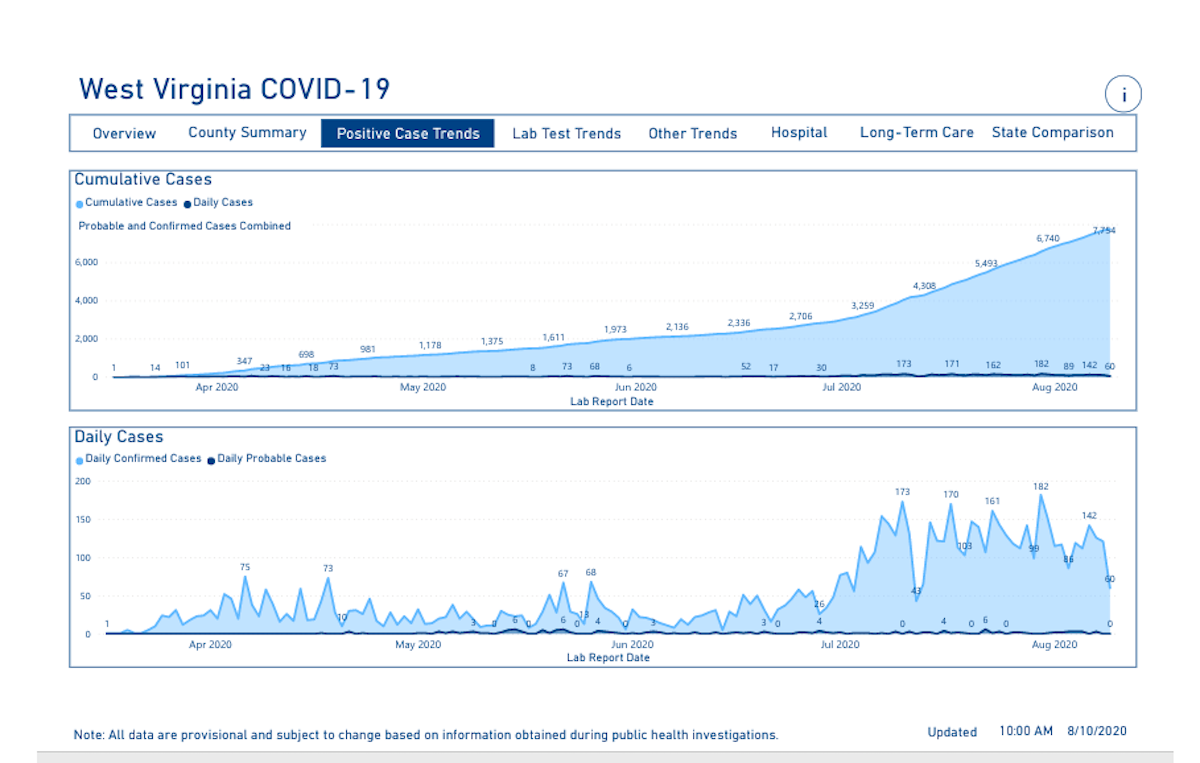 By Bob Sillick, Editor & Publisher When the pandemic struck, news was as essential to the public as…
byDon Smith
byDon Smith