The Intelligencer and Wheeling News-Record

She is the granddaughter of Sally Ash of Lynn Camp Road near Middlebourne. Hoder plans to attend Fairmont State University in the fall to study nursing, with a focus on pediatrics.

The $500 scholarship is given annually to a graduating senior from Tyler Consolidated in honor of the late “Country Editor” columnist. It was established in June 1990 in memory of Kelly, who died three months earlier at the age of 65.

Kelly moved to Sistersville in 1954 and remained there until the time of his death, serving as editor and publisher of the Tyler Star News until 1979. He then began writing “The Country Editor” column, which appeared in The Intelligencer and Wheeling News-Register, and several other West Virginia publications. Kelly won numerous state and national awards for his pieces.

From 1990 to 1993, two scholarships were given each year to Tyler County graduating seniors.

Applicants must submit a resume, along with an essay titled, “In Defense of Freedom.”

As a student at Tyler Consolidated, Hoder’s course concentration was in honors biology, anatomy, physiology and chemistry. She also was enrolled in the advanced nursing program at the Mid-Ohio Valley Technical Institution her senior year.

She earned a cumulative grade point average of 4.2 and was ranked 10th in a class of 103 students. Hoder served as secretary of the National Honor Society, was a senior class representative on student council, earned the Faithful Attendance Award and was an Elks Student of the Month. She also won the Top 15 Percent Class Academic Award while at Tyler Consolidated and is a recipient of the PROMISE Scholarship.

See more from The Intelligencer and Wheeling News-Record 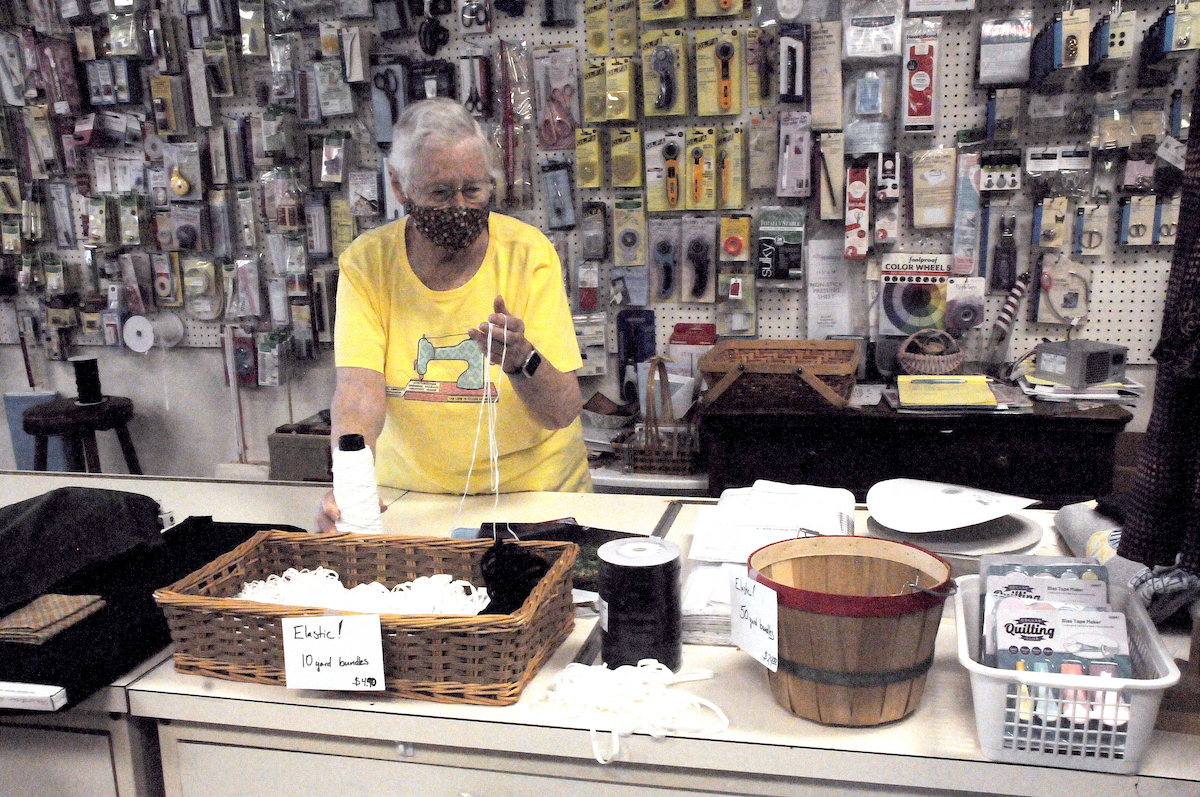 By Lexi Browning WV Press Association CHARLESTON, W.Va. — Throughout the Mountain State, many crafters — both newcomers and…
byDon Smith

CHARLESTON, W.Va. — If you play slot machines, which is more likely to pay out, a “hot” machine that has…
byDon Smith

BECKLEY, W.Va. — In a conference call with analysts Monday morning, Arch Coal confirmed rumors that it may…
byBrian Canterbury