The regional bureau of The Associated Press, shares 10 things you need to know Tuesday, Aug. 22, 2017. Look for full stories on these late-breaking news items and much more in West Virginia newspapers.

Reversing his past calls for a speedy exit, Trump recommits the U.S. to the 16-year-old war in Afghanistan, but declined to disclose how many more troops will be dispatched to wage America’s longest war.

2. TRUMP HEADS TO ARIZONA FOR ANOTHER CAMPAIGN-STYLE RALLY

But the president is likely to hear some protests over his immigration policies and his comments about a white supremacist rally.

3. WHERE DIVERS FOUND SOME OF THE 10 MISSING US SAILORS

The commander of the U.S. Pacific Fleet says some remains of Navy sailors were found in a compartment of the USS John McCain, a day after the warship’s collision with an oil tanker in Southeast Asian waters.

4. WHAT MATTIS IS SAYING ABOUT ISLAMIC STATE MILITANTS

The U.S. defense secretary says the extremists are now trapped in a military vise that will squeeze them on both sides of the Syria-Iraq border.

A regional train crashes into an unoccupied, parked train in Upper Darby, injuring 42 people — but none of the injuries are life-threatening, a SEPTA spokeswoman says.

American schools presenting accounts of the 1860s conflict vary from state to state and even district to district.

But the elaborate hurdles for potential weed-friendly coffee shops and gathering places may mean Colorado’s largest city gets few takers.

10. MAYWEATHER-McGREGOR A HIT IN VEGAS

Sin City’s nightclubs have booked a long list of celebrities, and high-rolling gamblers and VIPs have snagged some of the most luxurious accommodations in town.

By BISHOP NASH The Herald-Dispatch BARBOURSVILLE, W.Va.  — To plant a sugar maple for every West Virginian who…
byDon Smith 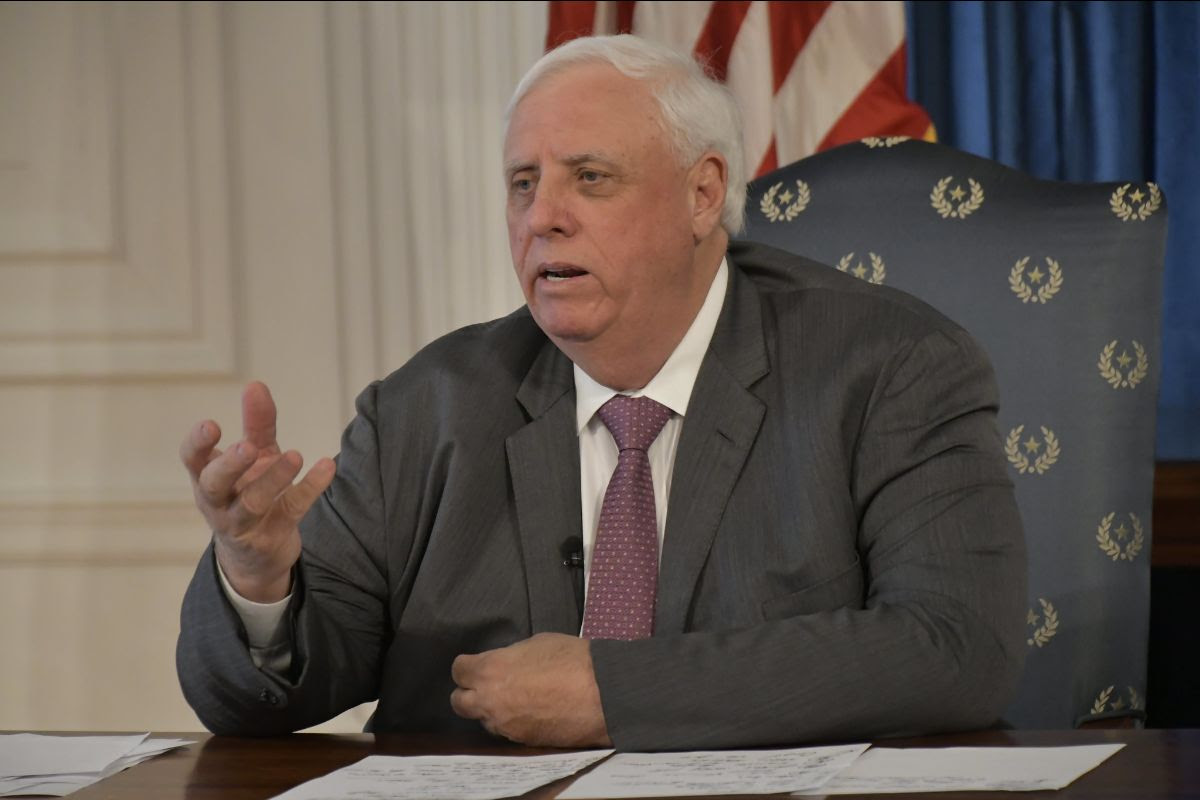