WHITE HALL, W.Va. — As they raised the flag at White Hall Elementary School on Wednesday morning, students put their hands over their hearts.

David Wolford, national guard officer with the 151st Military Police Battalion and father of a second-grader at White Hall, helped raise a flag that previously flew out of an air base in Kandahar, Afghanistan, in honor of Constitution Day.

Constitution Day holds a valuable lesson for students, especially at the elementary age, he said.

CHARLESTON, W.Va. — Hundreds of people with interests in history and geneaology gathered at the state Capitol on Thursday…
byDon Smith 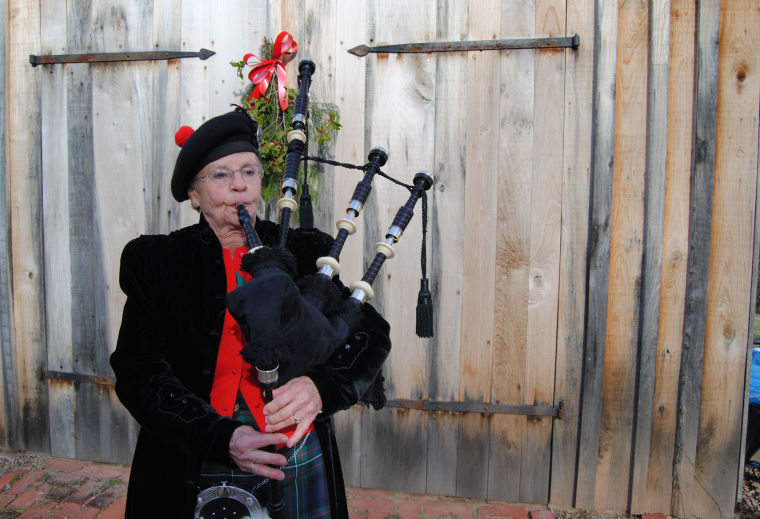 From the Exponent-Telegram of Clarksburg Far removed from Black Fridays and Cyber Mondays, the Spirit of Christmas in…
byBrian Canterbury