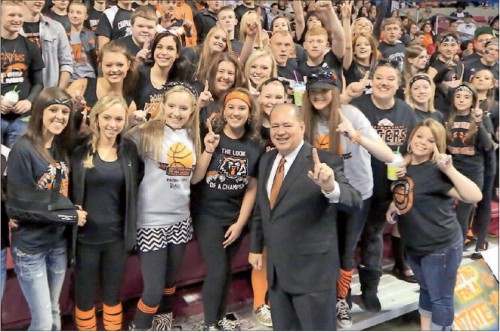 Here’s why you go to a chocolate festival

FAIRMONT, W.Va. — It wasn’t the traditional ribbon cutting Wednesday at Palatine Park. Instead of lining up to…
byBrian Canterbury

PARKERSBURG, W.Va. — More than a thousand community members of all ages honored those who gave the…
byBrian Canterbury