MORGANTOWN, W.Va. — An old advertisement was exposed after demolition of the former Farmers and Merchants building at 446 High St. The painted display, now worn and faded, shows ads for Comuntzis Restaurant, Coca-Cola and the Plaza Hotel — King’s.

Comuntzis Restaurant was a diner opened in 1911 by George Comuntzis at 368 High St. The restaurant served a variety of home-style meals, and was known by locals as “Where dad took his girl.”

According to Michael Mackert, of the Morgantown History Museum, Gibbie’s Pub & Eatery is now located where Comuntzis used to be…

BARBOURSVILLE, W.Va. — Losing is bad enough, but losing and wondering “what if” is apparently worse. Two teams…
byBrian Canterbury

BLUEFIELD, W.Va. — A local family has been forced to temporarily move from their home in Princeton due to…
byBrian Canterbury 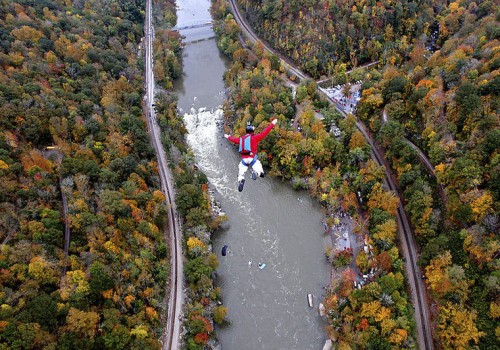 BECKLEY, W.Va. — Whether you go to see the scenery, chat with old friends, or watch someone jump…
byBrian Canterbury