HUNTINGTON – Riding off into the sunset in a fancy car sounds like the ending of a movie, but that became a reality for Tyler Romero as he left Pullman Square in the Batmobile Saturday.

Romero was just one of 200 people who filled Pullman Square early Saturday for a private screening of the “Batman v Superman” movie. Each family in attendance currently has a child fighting different types of illnesses. Romero was recently diagnosed with leukemia.

Heroes 4 Higher, Golden Kidz and Scott Sullivan, Inc. of Huntington all donated to pay for the tickets, which were offered at a discount by Marquee Cinemas. Heroes 4 Higher is a local organization with the goal to inspire children to “be the hero.”

For John Buckland, a local man who has taken on the role of Batman with Heroes 4 Higher, the event wasn’t about distracting children from their illness, but to unite families all fighting some type of illness or disability.

“You always hear about a cancer event or an autism event, but this is an everyone event,” he said. “It’s kind of neat because now all these kids are going to get in this theater and they are going to see kids fighting all kinds of different things and what kind of unity do you get out of that? It’s beautiful… 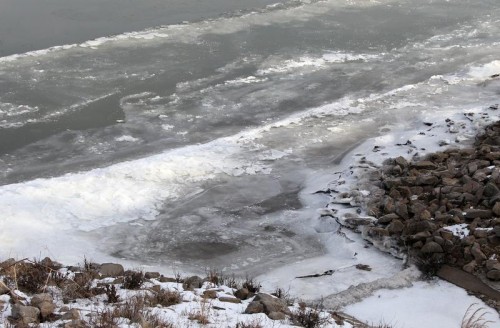 Ice forms on the Ohio River 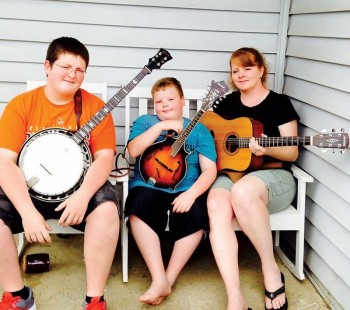 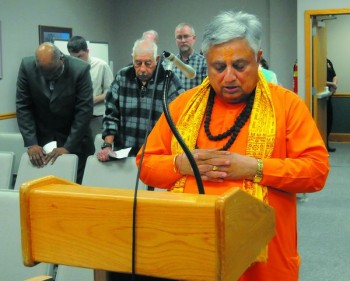