An editorial from The Exponent Telegram

CLARKSBURG, W.Va. — The death of a child is tragic and shocking. It’s even more so when it appears there were telltale signs that the child’s welfare was in danger.

While the charges against Tricia Brooke Moore McCoy and her husband, Clovis Harold McCoy Jr., play out in court, we must remember they are innocent until proven guilty.

But one thing is certain: A 3-month-old baby is dead.

Police allege the baby suffocated when a heavily drugged Tricia McCoy fell asleep with the baby by her side. McCoy told police her husband supplied the Xanax that left her intoxicated.

McCoy and her husband are both facing child neglect resulting in death and child neglect creating a risk of serious injury or death charges.

But we have to wonder about the system that allowed two parents, both with lengthy records involving drugs and other illegal activities, to keep these children.

Clovis McCoy was arrested 13 times between 2002 and present day. He was convicted seven times and has other charges pending. At the time of his son’s death, Clovis McCoy was on house arrest, but allegedly left the house after supplying the drugs to his wife.

Tricia McCoy has been arrested six times since 2009. She was convicted on four, with one other charge pending, besides the two filed in relation to her child’s death.

Investigators have deemed the death unintentional, but nonetheless, the child is dead.

Speaker Armstead thanks all Delegates for support on flood protection bill

From the Office of Del. Tim Armstead, Speaker of the House of Delegates: CHARLESTON, W.Va. — W.Va. House Speaker…
byDon Smith 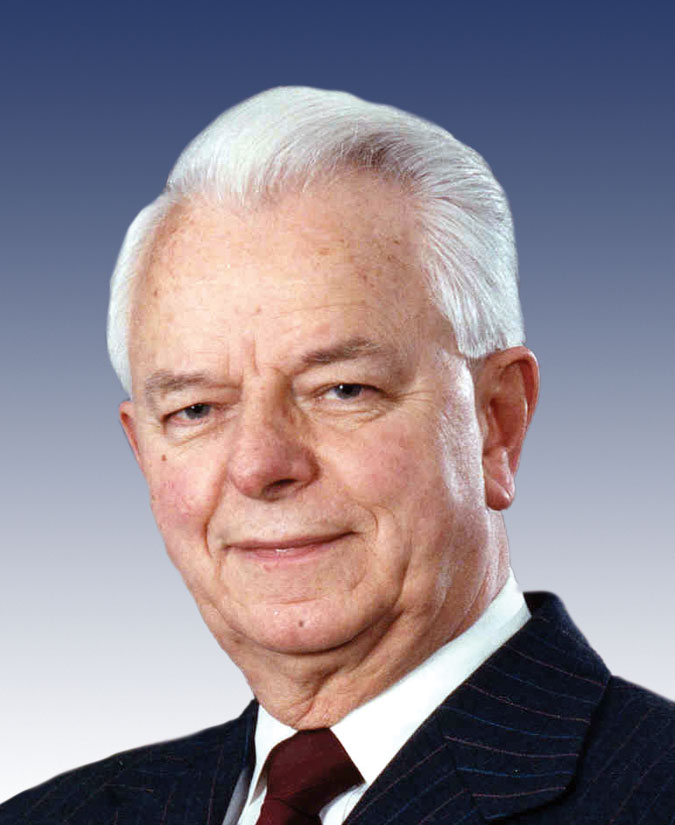 Sen. Byrd exhibit opening at WV Capitol for centennial celebration of his birth

From the Herald-Dispatch of Huntington: It was good to hear Steven McDaniel, director of the West Virginia Division…
byDon Smith

A tax on opioids should find support

An editorial from The Register-Herald BECKLEY, W.Va. — Like Sen. Joe Manchin, D-W.Va., we think it’s time for a…
byBrian Canterbury