From The Charleston Gazette-Mail:

PolitiFact found there are actually 458 plants under construction. Another 445 are in the permitting or pre-permitting stages. Another 257 have been announced. Even combining all of these numbers, the total still comes out to 1,160, which is below the mark Roberts cited.

PolitiFact is being generous with Roberts’ statement. Going strictly by the “under construction as I speak” line from Roberts (from a speech he gave Sept. 4 at the National Press Club), the actual number is barely over 25 percent of what he claimed.

It’s hard to tell if Roberts is being deliberately deceitful, though. PolitiFact did find the 1,600 number in a New York Times article, but it was about two years old and, obviously, a lot has changed since then. It’s certainly possible, even likely, that Roberts is merely repeating old information. That happens quite a bit in the realm of persuasive dialogue — a person finds a statistic or a number and frequently pulls it out to make a point without going back to see if that information has changed. That seems to be the reason PolitiFact went with its “mostly false” rating, instead of just calling the statement false. …

By Cody Neff Register-Herald Reporter BECKLEY, W.Va. – While humans won’t be able to enjoy the changing of…
byDon Smith 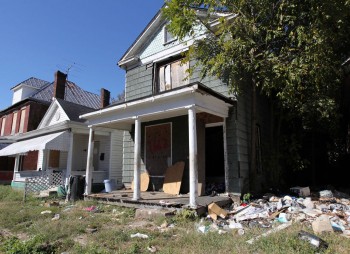 HUNTINGTON, W.Va. — Thirteen structures in Huntington that are not only eyesores to residents but also a threat…
byBrian Canterbury

Southern W.Va. gets half of tourism ad grants

BECKLEY, W.Va. — Area tourist attractions got a boost in their marketing line item Tuesday from the State…
byBrian Canterbury 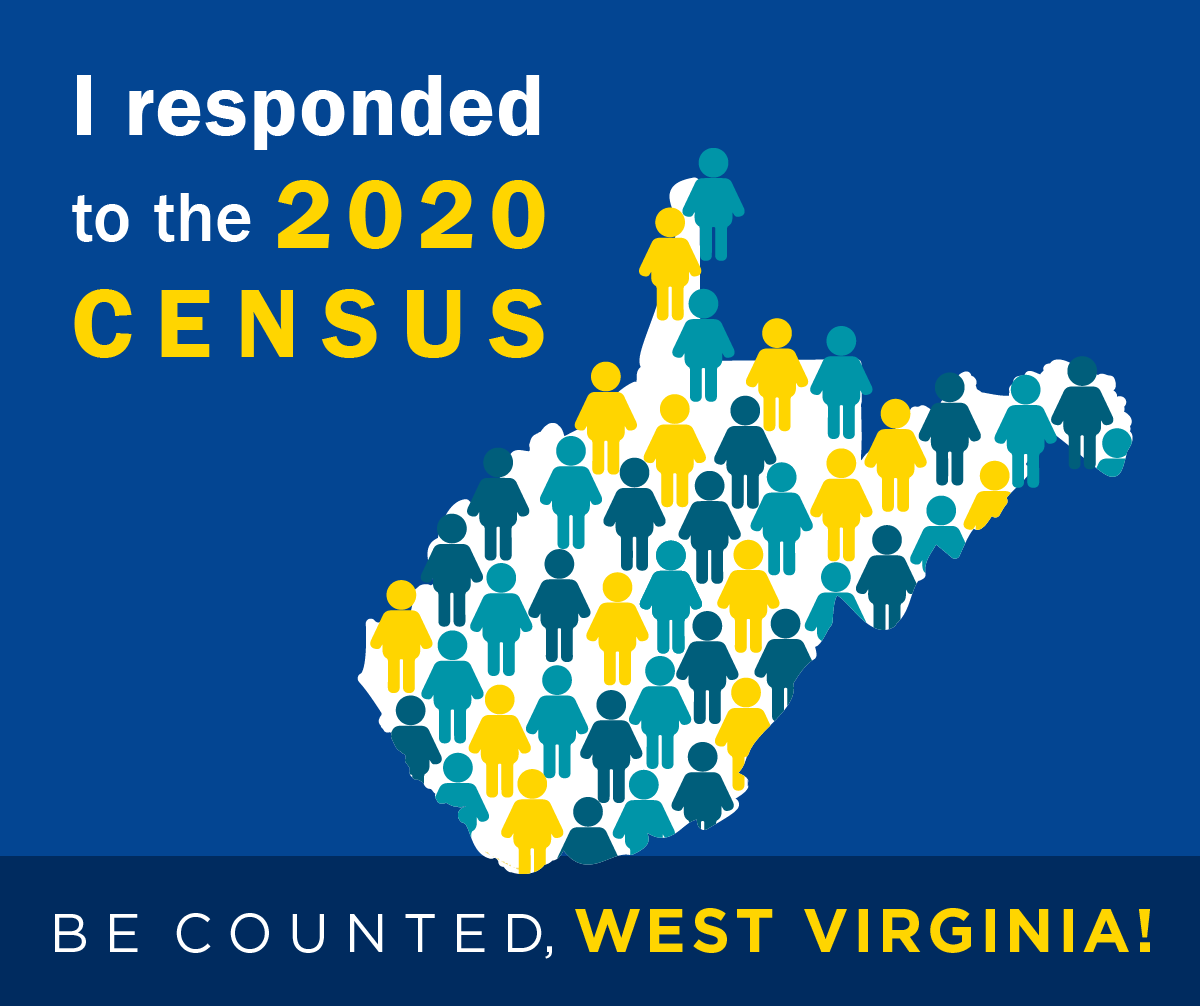 Hey, West Virginia, you can do the Census Tuesday!