CHARLESTON, W.Va. — With 37 years in community journalism, Sandy Buzzerd can talk the talk and has already walked the walk.

When presented with the West Virginia newspaper industry’s top award — the Adam R. Kelly Award — Buzzerd took time for a video interview and talked about her newspaper, her community, being a woman in management in the newspaper industry and winning the honor.

Buzzerd won the award in 2019 was was unable to attend the convention and the presentation was delayed. In 2020, COVID forced the cancelation of the convention. Buzzerd received her award by mail in December 2020.

The 2020-21 president of the West Virginia Press Association, Sandy Buzzerd is one of just a few to ever serve twice as the association’s president. Such service to WV Press is a reflection of Sandy’s commitment to the state’s newspaper industry.

Asked to describe her career, Sandy said, “Not much to say about me other than a hard-working Morgan County girl.”

Actually, there is a lot more to say.

Don Smith, executive director of the West Virginia Press Association, said Buzzerd is a leader in the association and one of strongest voices for the state’s weekly newspapers:

“Sandy has a tremendous understanding of a local newspaper’s value to a community. She represents the tradition of a family-owned community newspaper, but she is also a strong woman in an industry historically dominated by men. When she puts her opinions on the table, everyone pays attention. Having Sandy Buzzerd on our board over the years has benefitted the state’s newspapers in numerous ways. From the community, to convention, to the Capitol, Sandy has worked for the newspaper industry and the WVPA.”

Sandy was born in 1957 to Tom and Ann Riggleman, the third of four children. She graduated Berkeley Springs High School in 1975 and graduated from West Virginia Career College in Morgantown in 1976 with business degree.

She married Jim Buzzerd in December 1976. The Buzzerd family has operated the Morgan Messenger for generations.

As for her newspaper accomplishments:

“I started working part-time for The Morgan Messenger and Hancock News Jan. 2, 1983, to help the family have a better understanding of the computers. Two weeks later I had a full-time schedule. Did I ever dream that one day I would be running a newspaper? No. Knowing what I know now, would I have planned for a career in the newspaper business? No. But I can’t imagine myself doing anything else. I have spent 37 years learning the newspaper business and I will continue to do so because it is always changing. The one consistent thing is our continuing desire to print the truth,” Buzzerd said.

Like most successful community newspaper publishers, Buzzerd is active in her community. Over the years she has volunteered with various organizations in Morgan County: chamber of commerce, high school athletic boosters, church and, in 2012, was named to the Apple Butter Hall of Fame for her many years of service to the community festival. 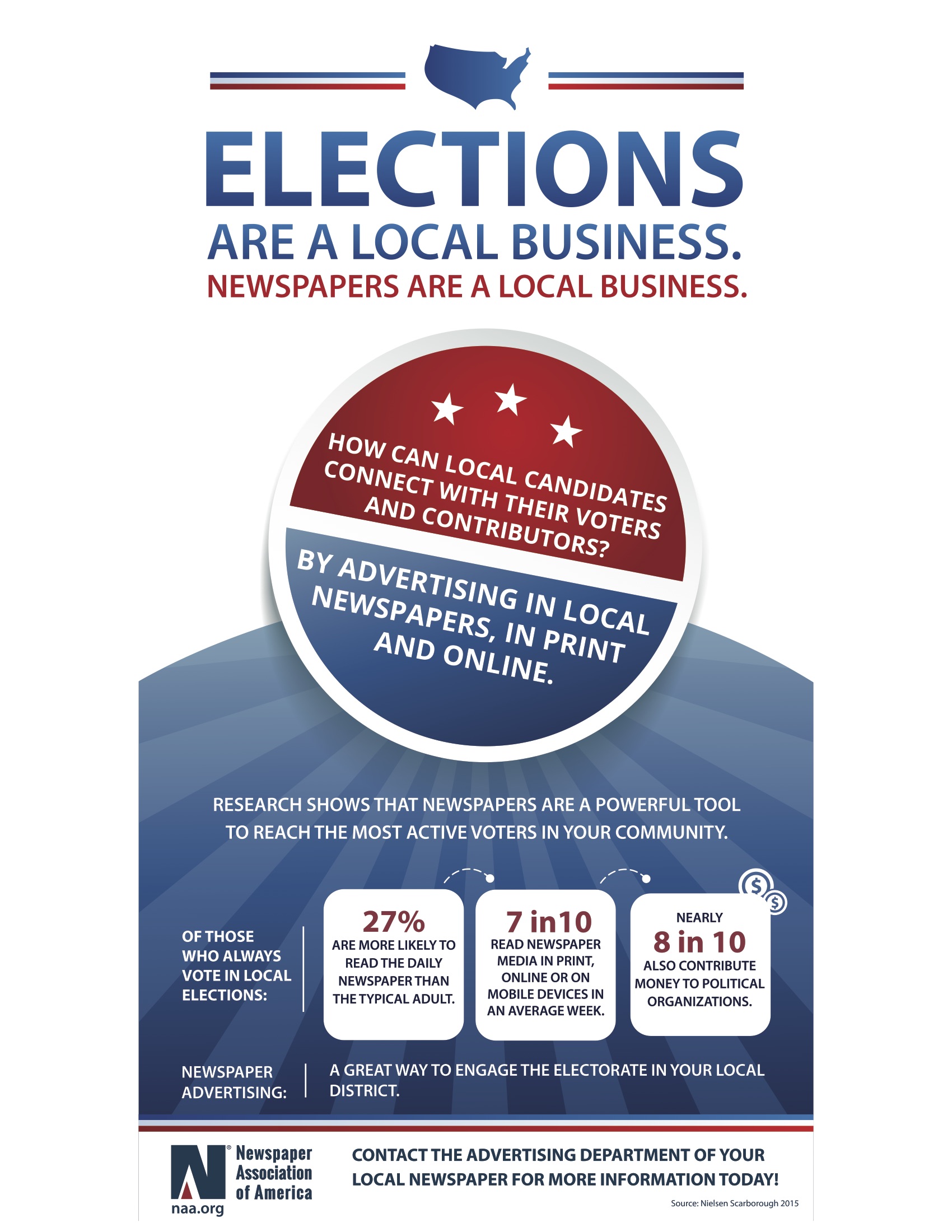 Newspapers are important during the election season

If the election merry-go-round makes your head spin, you can rely on your newspaper to help you keep…
byDon Smith 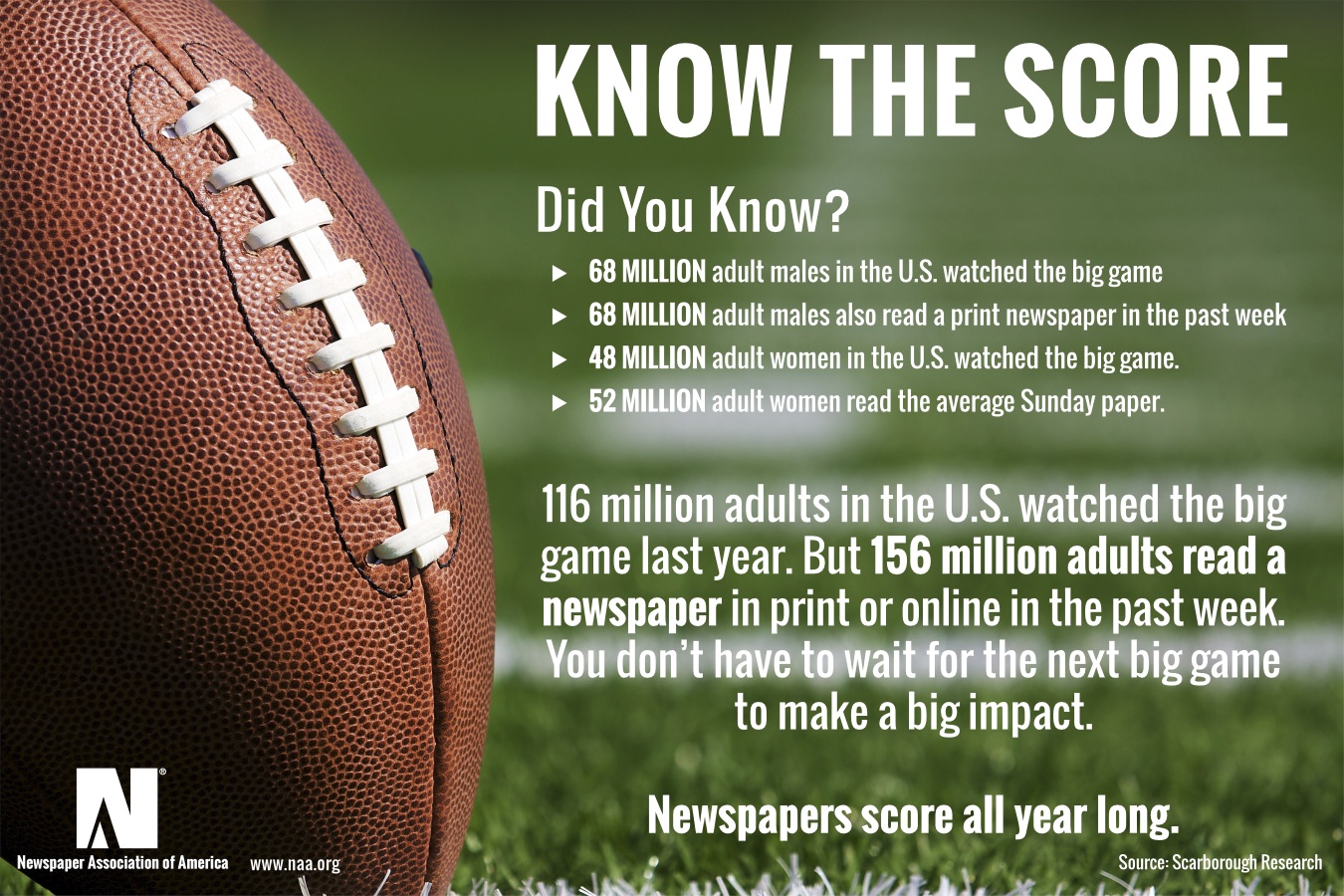 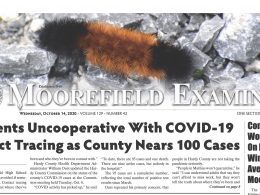