MOUNDSVILLE, W.Va. — The state of West Virginia is seeking to allow natural gas drilling on state-owned land that rests under the Ohio River, according to a legal notice published Friday.

The legal notice seeks bids from energy companies to drill under the river in Marshall, Wetzel and Pleasants counties. The West Virginia Division of Natural Resources is soliciting the offers for gas trapped in the Marcellus and Utica shales.

The DNR falls under the auspices of West Virginia Secretary of Commerce Keith Burdette. Commerce spokesman Hoy Murphy referred all questions Friday to spokeswoman Chelsea Ruby, who could not be reached for comment.

The notice states the DNR wants to award exclusive right and privilege to lease the state’s oil and gas beneath the Ohio River. Anyone looking to bid on the rights must submit their applications by Sept. 11.

Any potential driller would likely reach the minerals by horizontal drilling, as the company could set up a rig about one mile from the river. Contractors can drill more than one mile deep before turning the bit horizontally to reach the oil and natural gas beneath the river.

Ohio County Health Department Administrator Howard Gamble said state officials need to consider how many people depend on the Ohio River for drinking water, but said he understands the bores would be “well under” the bottom of the riverbed.

“Would something be leaked into the river ? It is always a concern because it is a water source for so many people,” Gamble said. “I could see what people would be concerned about with this.”

Eureka Hunter, a division of Magnum Hunter, already has a pipeline running under the river to connect Utica Shale production operations in Ohio to the MarkWest Energy processing plant at Mobley, W.Va.

In West Virginia, the Department of Environmental Protection’s Office of Oil and Gas is the agency charged with overseeing permitting for natural gas and oil wells within the state. The DEP is a cabinet-level position in West Virginia, as Secretary Randy Huffman reports directly to Gov. Earl Ray Tomblin. The DNR is a separate agency under the direction of the Commerce department.

From Charleston Gazette-Mail: Were he alive today, British wordsmith Samuel Johnson might remark that bankruptcy is the last…
byDon Smith

The Intelligencer/Wheeling News-Register: Send Capito to the Senate

Opinion: Where America comes together 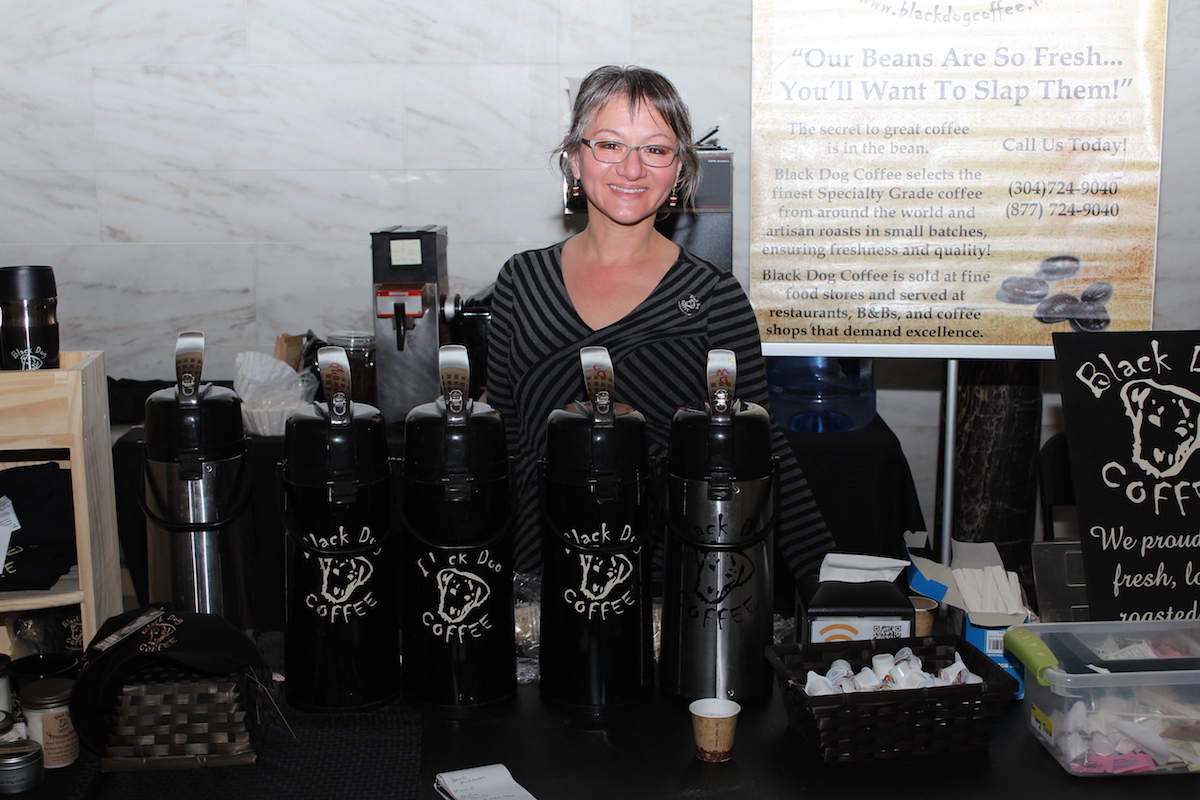 Photos from Around the Rotunda: Friday, March 24

CHARLESTON, W.VA. — Each day during the 60-day West Virginia Legislative Session, groups from across the state fill…
byDon Smith