West Virginia became the first state to allow mobile voting in May by allowing active duty West Virginians overseas, including their spouses, from Harrison and Monongalia counties to vote in the primary election using a mobile app by the company Voatz. The hope is to have the program expand to all counties by November, but it will be up to the individual counties whether they utilize the program.

By JOSEPHINE MENDEZ The Herald-Dispatch HUNTINGTON, W.Va. — Strides made by Huntington officials toward making the city a place…
byDon Smith 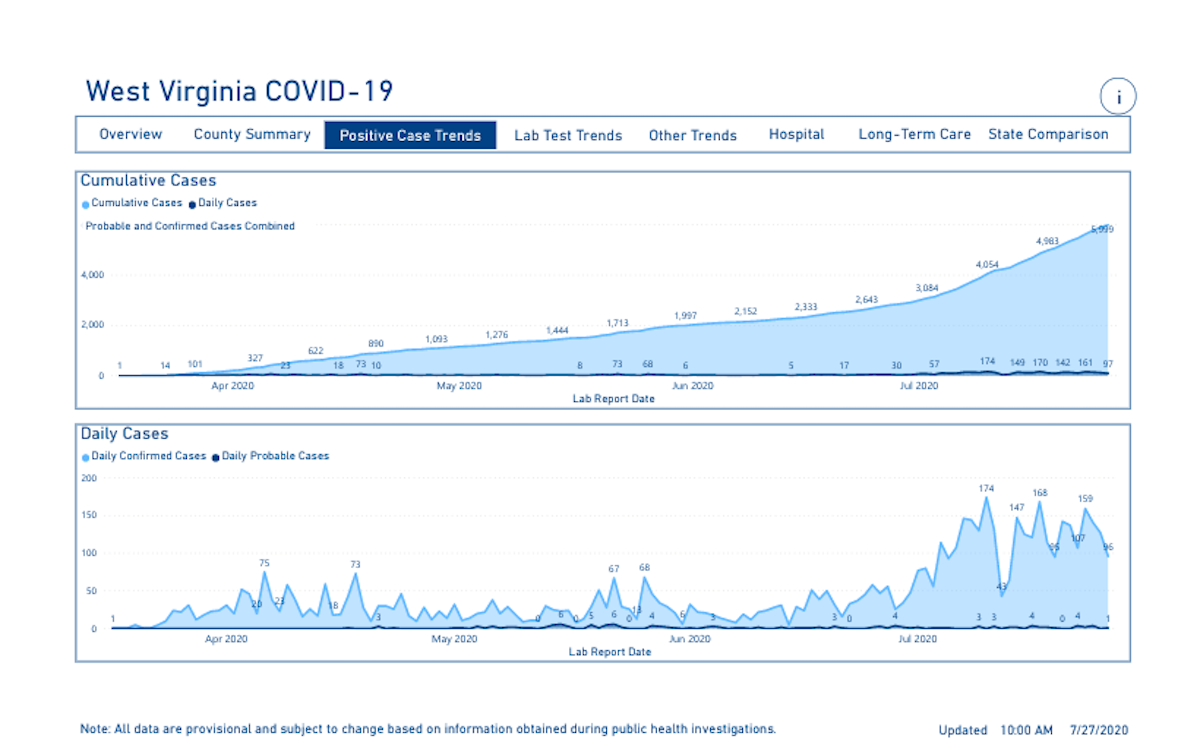