CHARLESTON, W.Va. — The state Supreme Court on Thursday threw a major wrench into Attorney General Patrick Morrisey’s attempt to crack down on landlords who primarily rent to college students, saying a West Virginia consumer protection law doesn’t apply to those landlords and their tenants.

Kanawha Circuit Judge Jennifer Bailey had asked the Supreme Court in March to answer a “certified question” as to whether the state’s Consumer Credit and Protection Act applied to residential landlords like Copper Beech Townhome Communities, which manages housing for thousands of West Virginia University students and is one of the largest residential landlords in West Virginia. Justices said Thursday that the law does not apply, in an opinion written by Justice Menis Ketchum.

Morrisey’s office sued Copper Beech in September 2015, alleging the Pennsylvania-based company charged several fees that were prohibited by state law. Those fees included a non-refundable redecorating fee, debt collection fees, bad check fees, multiple check fees when the rent was paid with more than one check and a fee for written receipts. The lawsuit claimed Copper Beech had violated two parts of the Consumer Credit and Protection Act: the provisions dealing with debt collection, and the provisions dealing with unfair and deceptive practices.

In his opinion, Ketchum said justices “have found no reported West Virginia cases, law review articles, or secondary sources stating that the purpose, or even a purpose, of the Act is to regulate fees that a landlord may charge to a tenant pursuant to a residential lease.” He wrote that since the law was enacted in 1974, no one except Morrisey had tried to argue the law applied to landlord-tenant relationships.

Ketchum noted that the law does not specifically mention landlords and tenants, and because West Virginia legislators have passed several other laws dealing explicitly with those relationships, it was hard for justices to agree with Morrisey that they should be covered under a law that didn’t mention them.

“We are disappointed by the court’s ruling in this matter. We believe the state’s consumer protection law prohibits double dipping by landlords,” Morrisey said in a news release Thursday afternoon. “As such we are proud of the efforts we have taken to protect tenants in Morgantown and across West Virginia.” He said his office was considering what to do next.

David Griffith, a Charleston lawyer representing Copper Beech, said he hadn’t talked to his client about what it wanted to do next, but said Morrisey had 30 days to ask the court to reconsider the question. From there, the case would be sent back to Kanawha Circuit Court.

In January of this year, Morrisey filed a similar lawsuit against another landlord that markets primarily to college students, Biafora’s Inc., doing business as Metro Property Management. From 2004 to the time Morrisey filed the lawsuit, the attorney general’s office received 28 formal complaints alleging Metro violated the consumer protection law. Among other things, the lease tenants signed required a “non-refundable reconditioning fee,” which was supposed to go toward “painting and professional carpet shampooing.”

An attorney representing Metro Properties Management could not be reached Thursday afternoon. 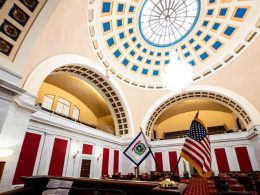 From The Register-Herald of Beckley: While Gov. Jim Justice was promising petrochemical fortunes for the state at the…
byDon Smith 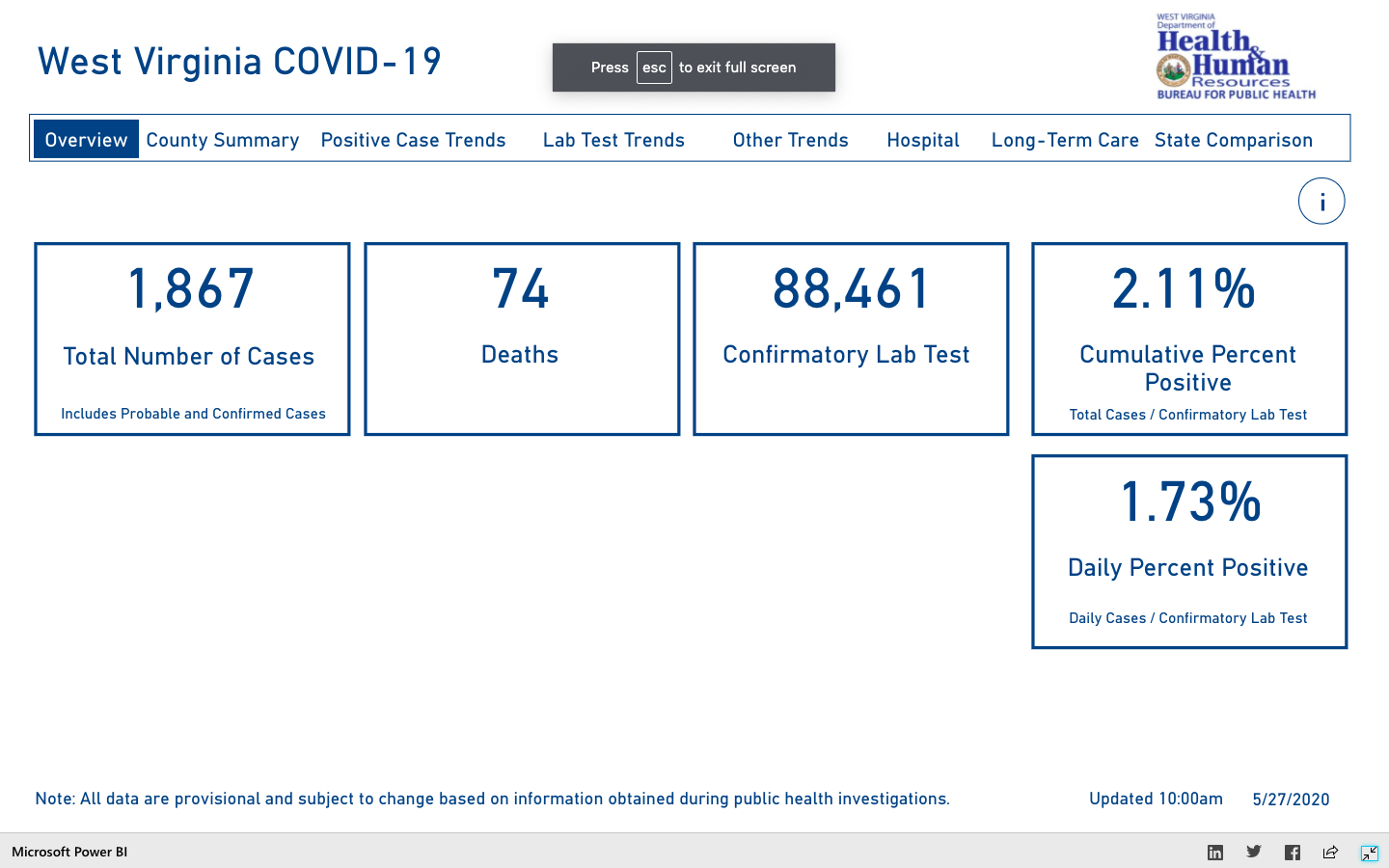 Melania Trump to visit Huntington, W.Va. on today for discussion on opioids