CHARLESTON, W.Va. — The West Virginia House of Delegates passed half a dozen bills last week aimed at curbing substance abuse in the state, largely through affecting criminal penalties for drug offenses and establishing an Office of Drug Control Policy at the state level.

While all of the bills passed through the House still have to pass muster in the West Virginia Senate and with Gov. Jim Justice before they become law, House Speaker Tim Armstead, R-Kanawha, on Friday praised the passage of the bills in a news release.

“Substance abuse is a scourge on our state, and we must do everything we can to ensure our people are protected from dealers who prey on our citizens,” Armstead said.

Here’s a breakdown of the drug-related bills passed in the House last week.

On Thursday, the House voted 95-3 to establish a felony crime to manufacture, deliver, possess or otherwise bring fentanyl into West Virginia through the Committee Substitute for House Bill 2329.

All of the delegates from Cabell and Wayne counties supported the measure, and Del. Matt Rohrbach, R-Cabell, was the lead sponsor of the bill.

Anyone convicted of that crime could face between two and 45 years in prison, depending on how many grams of fentanyl are in their possession.

A person could be charged with a crime, regardless of whether the fentanyl is mixed with another substance.

Fentanyl is an opioid used as part of anesthesia to help prevent pain after surgery or other medical procedures, and it was a factor on August 15, 2016, when 26 overdoses were reported in a six-hour time frame in Huntington. Authorities later determined a 27th overdose, which was fatal, had taken place in the same time span.

Authorities later determined heroin ingested by those who suffered the overdoses had been mixed with fentanyl and carfentanil.

The Committee Substitute for House Bill 2648 was approved by the House in a vote of 85-12 Friday.

If signed into law, the bill would increase the minimum sentence for people convicted of drug-related crimes while in the presence of a minor.

All eight of the delegates from Cabell and Wayne counties voted in favor of the measure. Dels. Carol Miller, Kelli Sobonya and Matt Rohrbach, all R-Cabell, were among the sponsors of the bill.

The bill does not change any of the parameters for the crimes of felony manufacturing, delivering or transporting of drugs or possession of drugs with the intention to deliver them, as it relates to Schedule I, Schedule II and Schedule III substances defined by the U.S. Drug Enforcement Administration. The recommended jail time for those convicted also is unchanged by the bill.

If HB 2648 becomes law, people sentenced to prison for those crimes would not be eligible for parole until they have served the minimum jail time already defined in state law, which is two or three years, depending on the drug and quantity in a given incident.

The bill still allows judges’ discretion when it comes to sentencing those convicted to jail, drug court, or other penalties defined in state law.

The bill also establishes a misdemeanor crime for parents, guardians and custodians who are under the influence of drugs while in the presence of minors in their care. If a person is convicted of that misdemeanor crime, they would face up to a year in jail and a $2,500 fine.

On Thursday, members of the House voted in a 98-2 margin for House Bill 2083, which would increase the penalties for exposing children to methamphetamine manufacturing if signed into law.

Through HB 2083, a person convicted of manufacturing meth in the presence of a minor faces a sentence of two to 10 years in jail and a $10,000 fine.

If a minor suffers a serious bodily injury while present at a place where meth is being made, the adult convicted in an incident would face between three and 15 years in prison and a $25,000 fine.

All of the delegates representing Cabell and Wayne counties voted in favor of the measure.

Delegates on Thursday also approved Committee Substitute for House Bill 2620 that would establish the West Virginia Overdose Monitoring Act, which is meant to help the state collect data about overdoses in an effort to gain federal grant money to support substance abuse treatment and prevention programs in the state.

The bill was approved by a margin of 97-1, with all Cabell and Wayne delegates supporting it. Sobonya was among the bill’s sponsors.

The Overdose Monitoring Act will establish the West Virginia Office of Drug Control Policy, which will be part of the Division of Justice and Community Affairs through the Department of Military Affairs and Public Safety.

The purpose of the office will be to provide administrative support, research, coordination, planning and management of funding relating to the prevention, prosecution, reduction and treatment of substance abuse in the Mountain State.

On Feb. 28, the House approved the Committee Substitute for House Bill 2585, which creates a felony crime of conducting financial transactions involving proceeds of criminal activity.

The bill passed by a margin of 78-21, with the Cabell and Wayne counties delegation splitting 6-2 on the matter.

The local delegates voting in favor of the measure were Miller, Sobonya, and Rohrbach, along with Chuck Romine, R-Cabell; Chad Lovejoy, D-Cabell; and Robert Thompson, D-Wayne.

Those local delegates voting against the bill were Dels. Sean Hornbuckle, D-Cabell, and Kenneth Hicks, D-Wayne.

If a person is convicted of this crime using less than $15,000, they could be sentenced to between one and five years in jail and have to pay up to $5,000 in fines.

It also creates a felony crime for the act of transferring any of the above-stated financial tools from one person to another. 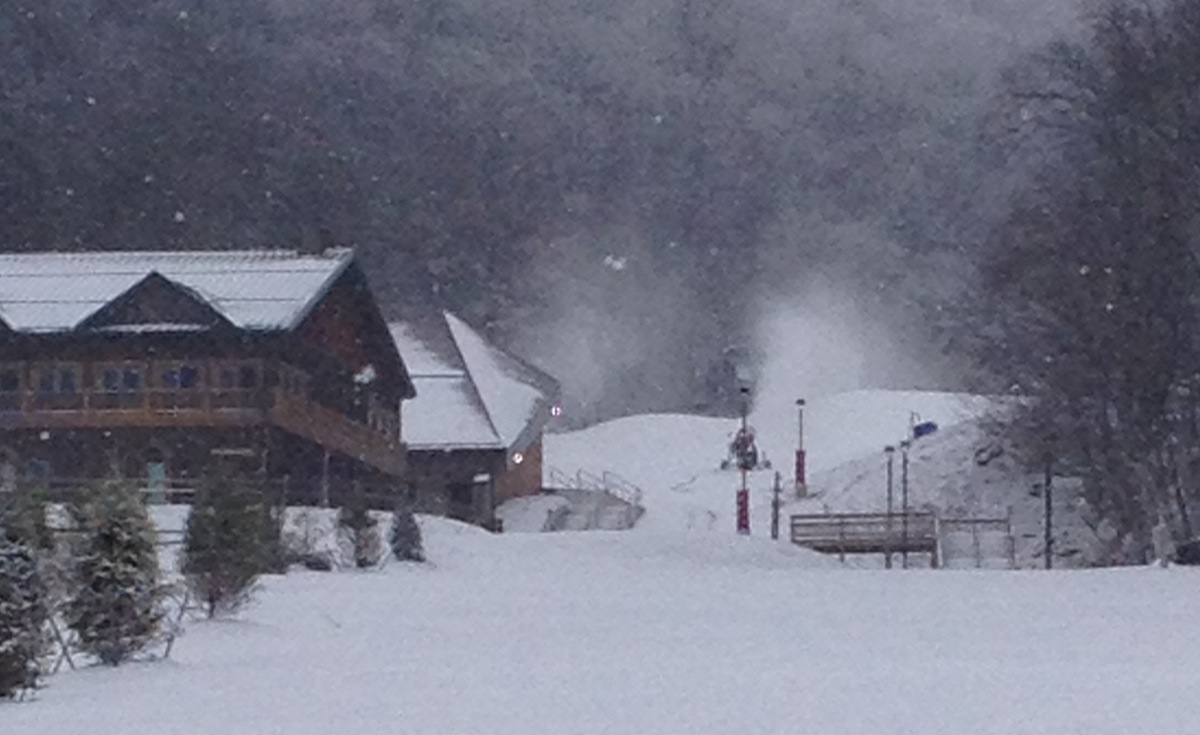 MARTINSBURG, W.Va. — Businesses within the city limits of Martinsburg should soon receive a notice from the city…
byBrian Canterbury 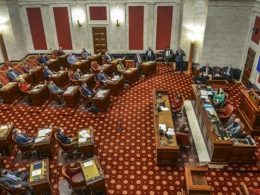