CLARKSBURG, W.Va.  — Larry Puccio, chairman of the Jim Justice transition team, has a deep history in West Virginia politics. He works as a political consultant and lobbyist and has worked with many different clients throughout the state.

“I first started getting interested in politics as a businessman,” Puccio said. “I realized that any change that occurs in the state happens through our elected officials.

“Elected officials truly make the decisions that drive our state, and we should all be involved. So I started getting involved myself and helping different candidates. Back in that time, it was just small local races, I helped in sheriff races and judge races. I basically just went out and tried to get people involved.”

“I worked with Joe on developing messages and ideas on how to make the state better,” Puccio said. “Truly, I believe that everyone wants to do good things in West Virginia. The only difference is that many folks have different views of how to get there.”

Puccio was Manchin’s campaign manager when he ran for secretary of state in 2000, and after the election became chief of staff. Puccio served in that capacity from 2001 to 2005, at which point he managed Manchin’s campaign for governor.

When Manchin was elected, Puccio continued to serve as his chief of staff. In 2010, Puccio resigned from the governor’s office and was elected as chairman of the West Virginia Democratic Party. He also worked as a lobbyist within the state, where he worked for clients such as Anheuser-Busch, Greenbrier Resort Hotel and the Southern Coal Corp.

Puccio also managed both of Manchin’s campaigns for U.S. Senate, as well as Robert C. Byrd’s last Senate campaign. In 2015, Puccio stepped down as chairman of the Democratic Party to serve as the chairman of Manchin’s Country Roads political action committee, where he still serves today.

“I think the best way I can sum my experience up is by comparing politics to business,” Puccio said. “In business, the customer is always right, and in politics, the people are always right.

“It’s important to hear their concerns, and to think about how you’re going to address those concerns. All of this is entirely driven by the people of our state.

“I’ve known Larry for probably 45 years,” Manchin said. “He always helped with my state Senate campaigns, and then he got very much involved when I ran for governor the first time. We learned the ropes together, and he’s been involved in almost every race I’ve ever had.”

Manchin said Puccio was one of the best street men you could have on your team, and that he understands people very well and is a great strategic thinker.

“When I became governor, he became the chief of staff,” Manchin said. “He was responsible for day-to-day operations. So he understands the state government and how the state works as well as, if not better than, anybody.”

Manchin said he’s happy to see Puccio working with Justice, and that Justice’s victory as a Democrat when most other races in the state trended toward the Republicans is evidence of Puccio’s knowledge, experience and talent.

Currently, Puccio is also serving as the chairman for Justice’s transition team, where he says the biggest challenge for him is finding suitable individuals to serve under the governor-elect.

“We’re interviewing daily and making recommendations to the governor-elect,” Puccio said. “He has made it clear that he wants extremely talented individuals around him who can give a lot back to the state. He doesn’t care what political party they are. He just wants the best.”

Puccio said he’s excited about the prospect of Justice’s governorship.

“Here is a man who ran for office simply because he wants to improve our state,” Puccio said. “He didn’t take the office for power or money. He just wants to make a difference. I think that what we’re going to have is a governor who truly thinks outside of the box. He has big ideas, and as a businessman, he has done big things in West Virginia that nobody expected.”

Justice spokesman Grant Herring said Puccio is working hard with the transition team to ensure the right people are chosen for the job.

“Larry is volunteering for the transition team to make sure the governor-elect is successful when he takes office,” Herring said. “The governor-elect wants experts from across the state to serve in his administration, and with Larry’s experience in state government there is no one better to bring the right people together. Larry Puccio really loves West Virginia and wants our state to be No. 1.” 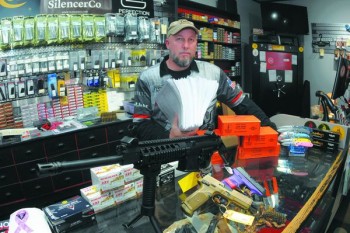 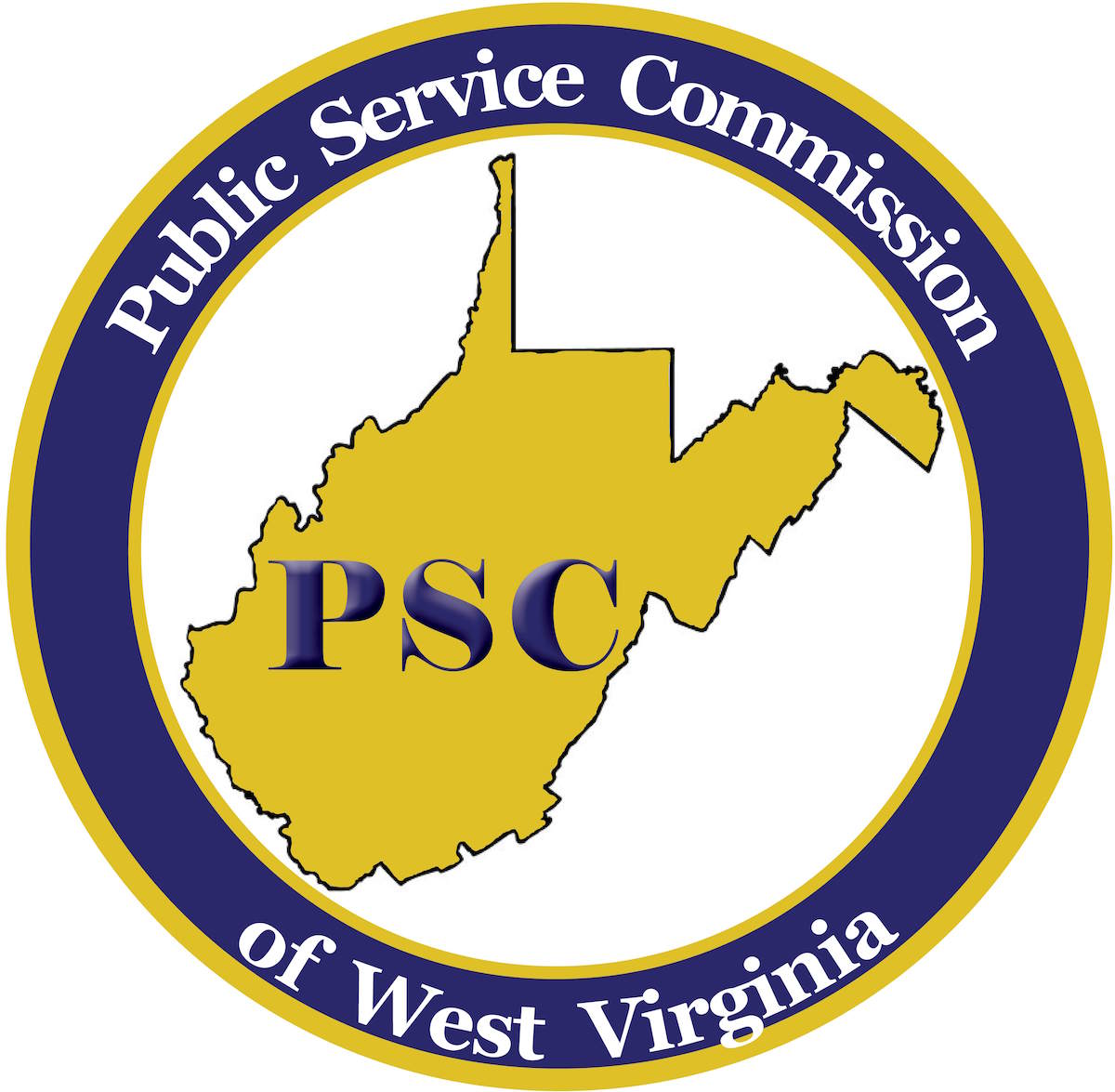