CHARLESTON — Chief Justice Margaret Workman had a message Tuesday for those expecting her to resign: she’s not going anywhere.

Workman issued a statement Tuesday afternoon after speculation grew that she might resign. The statement came after Justice Robin Davis announced her resignation Tuesday morning, and a day after the House of Delegates impeached her and all sitting justices.

“I am not resigning, either from the Court or from my position as Chief Justice,” Workman said. “There is no basis for my impeachment, and I will continue to do the work, both administrative and judicial, that the people of West Virginia elected me to do.”

By SHELLEY HANSON The Intelligencer and Wheeling News-Register BELLAIRE, Ohio — Both the U.S. and Ohio Environmental Protection…
byDon Smith 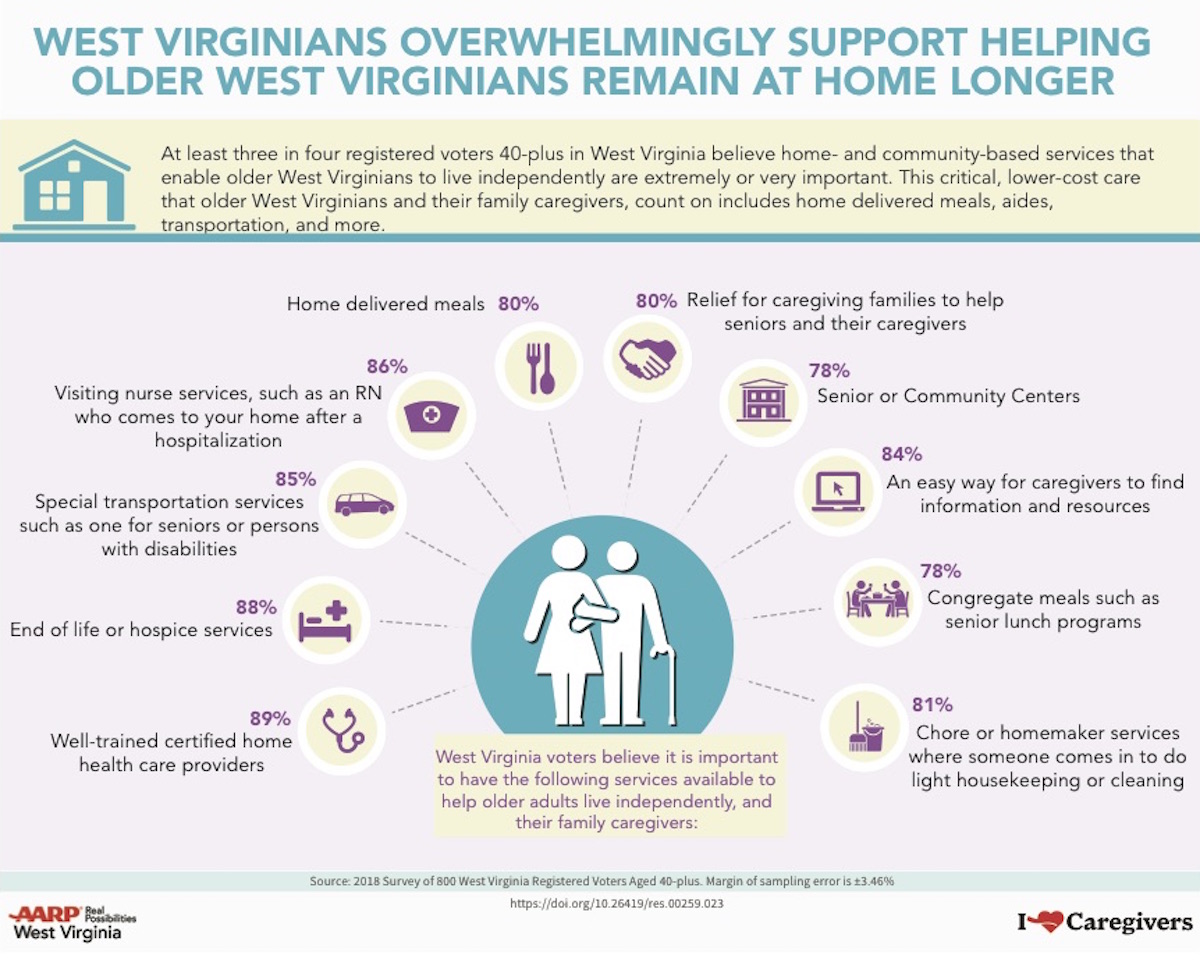 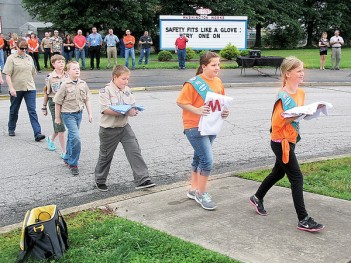 DuPont to remain in Wood County despite spinoff