CHARLESTON, W.Va.  – Despite an attempt by House members to propose a deal to let two justices of the West Virginia Supreme Court of Appeals off the hook, all sitting justices will face trial in October and November, as well as a justice who resigned last month.

Walker will face trial in the Senate on Oct. 1, followed by Workman on Oct. 15, Davis on Oct. 29 and Loughry on Nov. 12. The dates were set after the Senate recessed to consider an agreement among Workman, Walker and impeachment managers appointed by the House of Delegates. 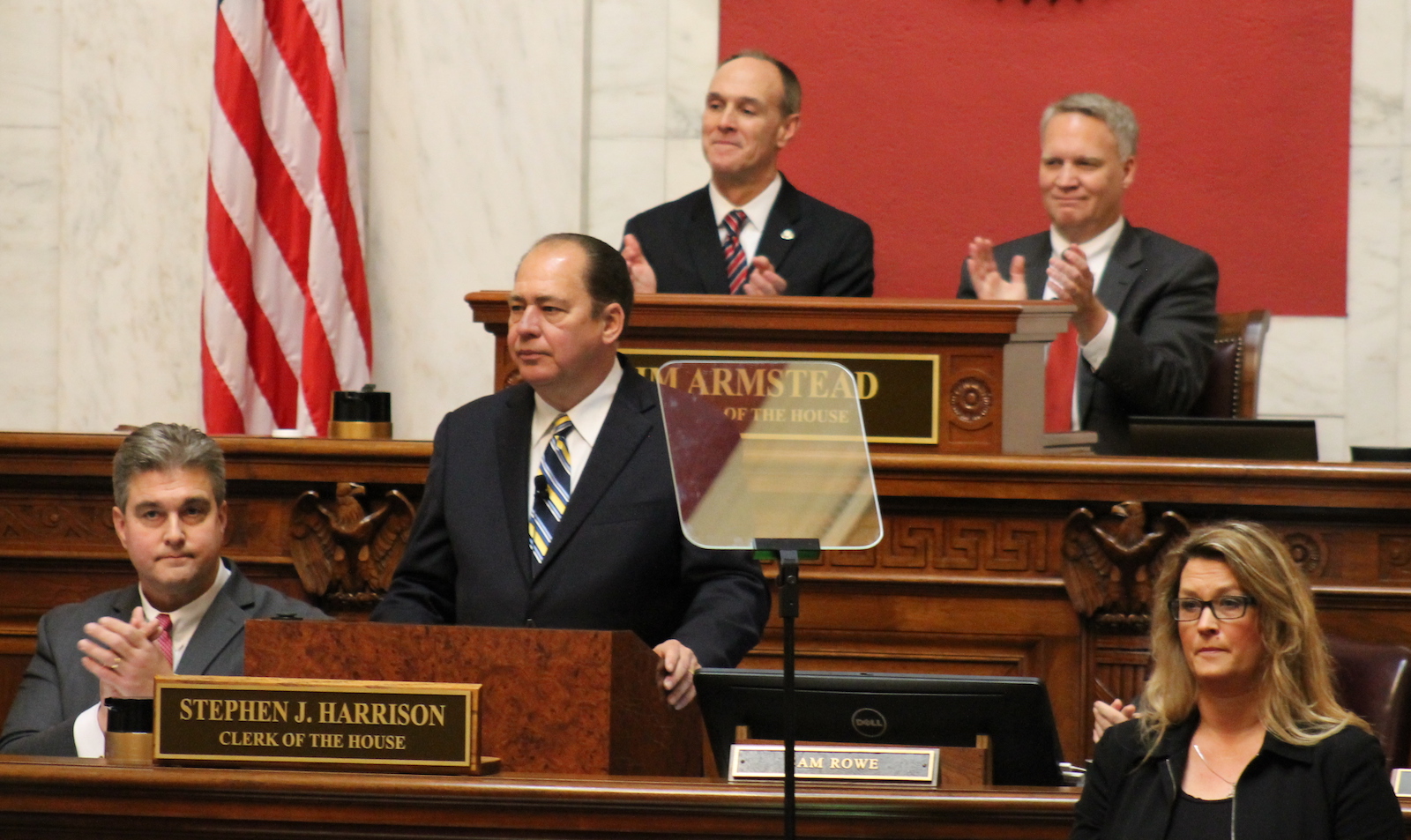