CHARLESTON, W.Va.  — Both chambers of the West Virginia Legislature voted Tuesday for a resolution detailing how impeachment proceedings against justices of the state Supreme Court of Appeals will move forward.

Now the ball is in the hands of the House Judiciary Committee to decide what articles of impeachment to bring and against whom.

The Register-Herald in Beckley hiring multimedia reporter and online editor

The Register-Herald, a 20,000-circulation daily newspaper in Beckley, W.Va., is seeking a multimedia reporter  and an online editor. Both…
byDon Smith 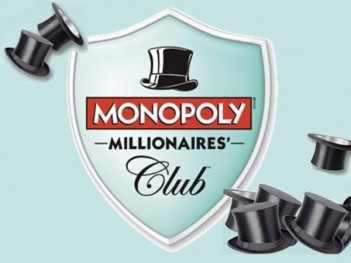