MORGANTOWN, W.Va. — WVU could lose $9.2 million of its state funding.

A recent proposed formula by the West Virginia Higher Education Policy Commission would distribute funding to state universities based on the amount of high-risk and in-state students. The only state colleges slotted to lose money are WVU, Glenville State and the WVU Institute of Technology.

“We at West Virginia University remain concerned that the proposed Funding Model has been neither collaborative nor transparent,” WVU Provost Joyce McConnell said.

WVU’s student population is 48.1 percent in-state students, according to the HEPC’s proposal. The high-risk students include racial and ethnic minorities, adult students and financially challenged students. These students will be given greater weight than those that have “a greater chance of success.” 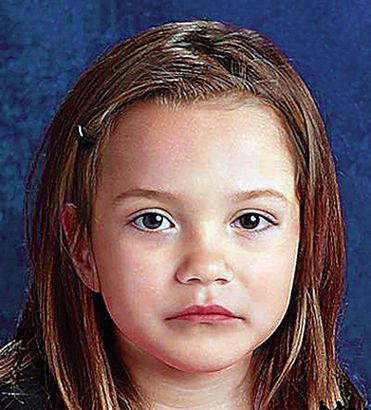 WESTON, W.Va. – The story of a missing Lewis County girl that has touched the hearts of many…
byBrian Canterbury

Coalition leader’s book provides insight to ‘Our Children, Our Future’          Editor’s Note: The following is part of…
byDon Smith 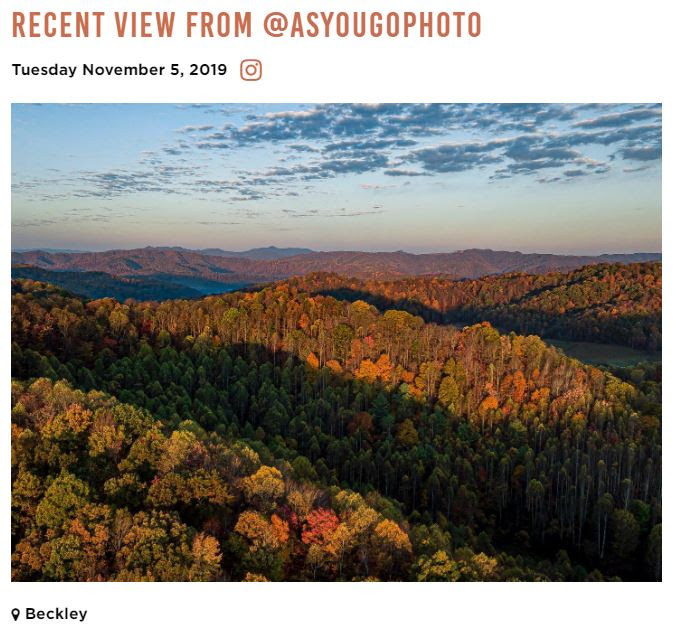 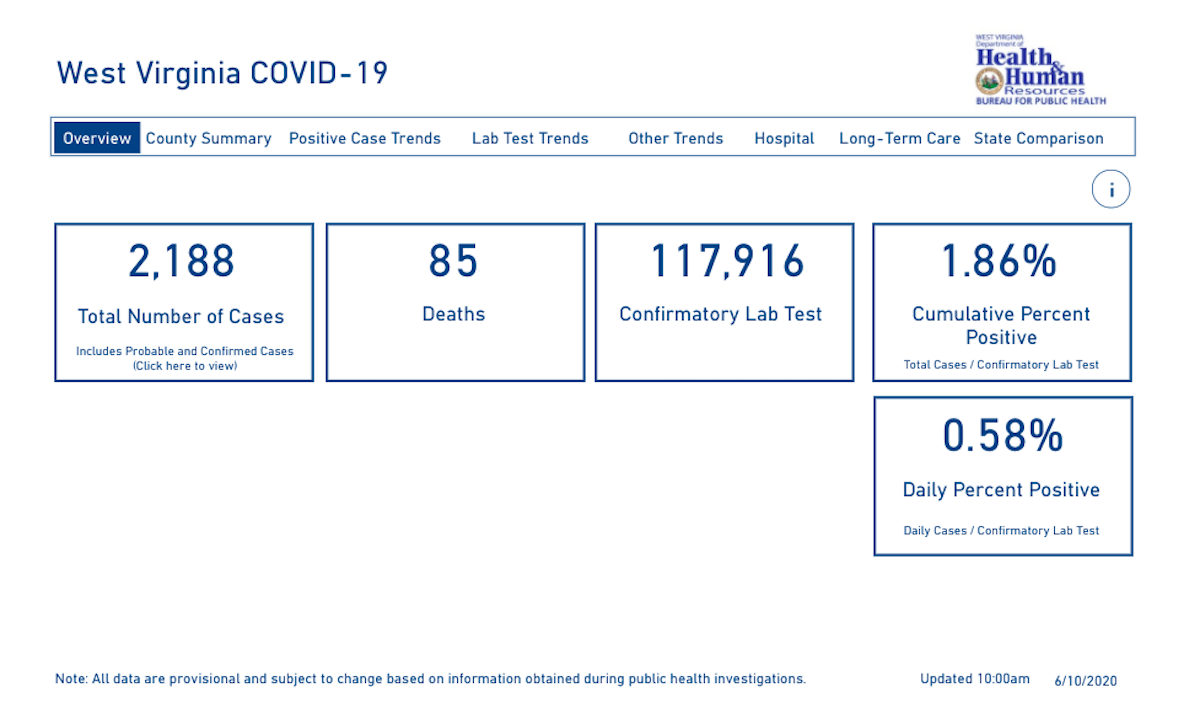