CHARLESTON, W.Va. — West Virginia Gov. Jim Justice issued a proclamation Monday evening calling for a special session “relating to the removal of one or more Justices of the Supreme Court of Appeals of West Virginia.”

The session will begin at noon Tuesday, less than 24 hours after the governor issued his proclamation at the request of legislative leaders, who earlier in the day were pursuing a different route to investigate whether there was a need for impeaching any of the justices.

Lawmakers would not specifically say who they thought could be impeached, but House Judiciary Chairman John Shott, R-Mercer, said while the bulk of the evidence indicating misconduct is against Justice Allen Loughry, legislative audit reports could implicate other justices.

The Associated Press shares 10 things to know Monday, May 23

In flood waters and bracing for more in Eastern Panhandle

By MEGAN HUGHART The Journal MARTINSBURG, W.Va. — Despite flooding throughout the area, officials are focused on preparing…
byDon Smith

Youth homelessness a problem In Wheeling

By CASEY JUNKINS The Intelligencer and Wheeling News-Register WHEELING, W.Va.  — After spending time at a total of…
byDon Smith 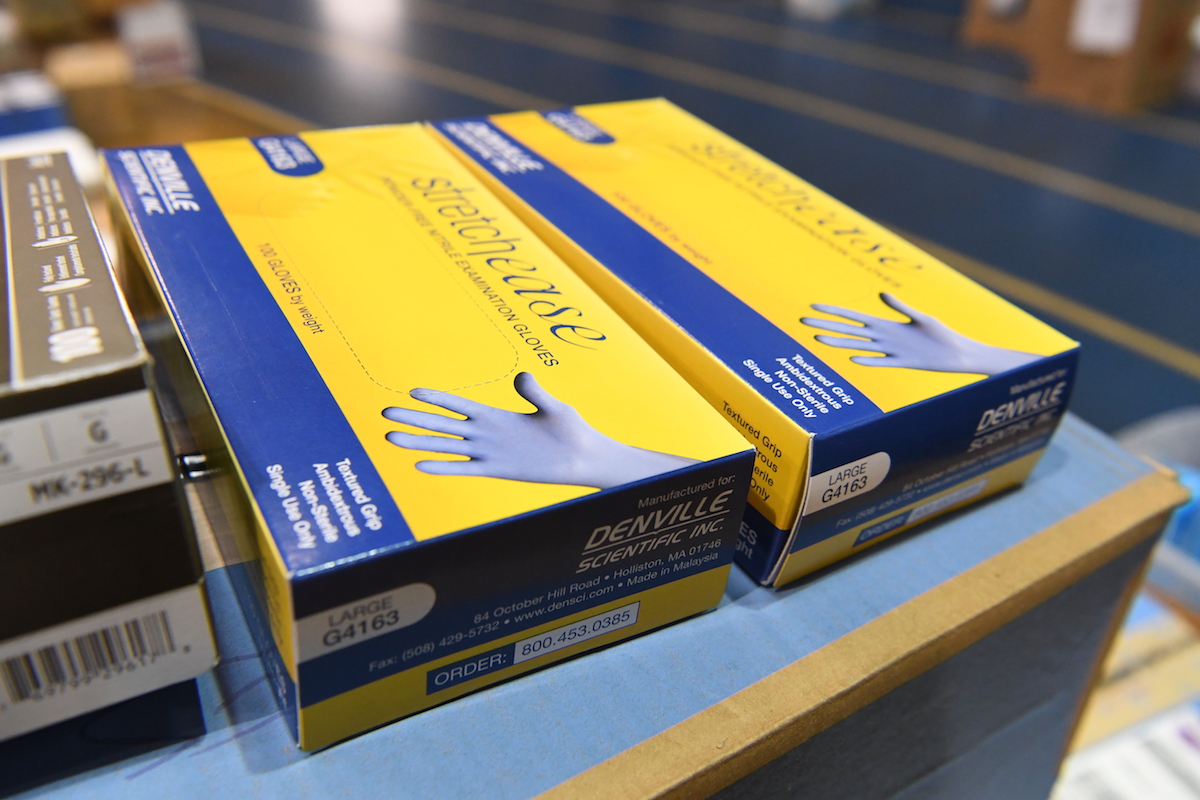