CHARLESTON — While one of the amendments to the West Virginia Constitution on the ballot received overwhelming support from voters Tuesday night, another amendment appeared to pass by a narrow margin.

Voters approved Amendment 1, adding language to the state constitution making clear there is no right to an abortion. It passed with 52 percent for and 48 percent against according to unofficial results submitted by county clerks to the West Virginia Secretary of State’s Office. That was with 45 percent of precincts completely reported and 16 percent partially reported by press time.

With the passage of Amendment 1, the state constitution would include language saying, “Nothing in this Constitution secures or protects a right to abortion or requires the funding of abortion.”

Media participation deadline is 2 p.m. CHARLESTON, W.Va. — The office of the Governor has issued the following media…
byDon Smith 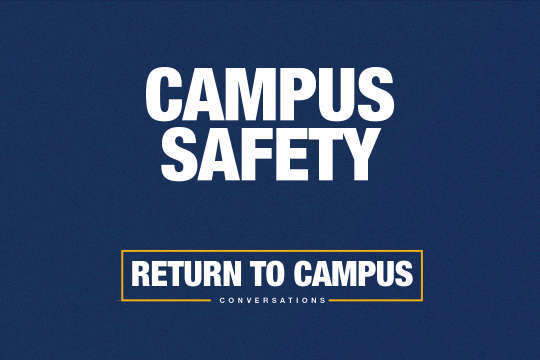 WVU outlines health and safety protocols for the return to campus

From The Herald-Dispatch of Huntington: Roads initiative merits a ‘yes’ vote to help state Economic growth in West…
byDon Smith