An attorney for the state Board of Education argued that a Kanawha judge substituted his judgment for that of the state board’s and that the state board did not run afoul of its own policy or exceed its authority under the policy to deny the Comprehensive Facilities Plan (CEFP).

The attorney said there is nothing in policy that compels the state school board to approve a plan only on the factor that it meets minimum procedural requirements.

The lawsuit was filed in Kanawha County Circuit Court against the state school board and Schools Superintendent Steve Paine.

The ruling called the state board’s rejection of the CEFP “arbitrary and capricious.”

“As admitted by the WVBE, the NCBOE is better equipped to make such determinations,” the ruling said. “The WVBE’s rejection of the NCBOE’s CEFP amendment was pre-textual and an abuse of power. By directing a specific result, the WVBE usurped the NCBOE’s authority and rendered WVBE policies and regulations useless.

The ruling also mentioned a deadline at the end of December for FEMA money, saying the court found failure to take immediate action jeopardizes the Nicholas board’s and the School Building Authority’s receipt of about $130 million in FEMA funding.

Last month, Bloom ordered the state school board to conditionally approve the CEFP or post a $130 million appeal bond with the court. The state Board of Education requested a temporary administrative stay from these orders, which the state Supreme Court granted.

State Supreme Court Justices heard arguments for the case in Tuesday’s oral arguments hearing. The case was submitted for review.

Register now for the Jan. 4 Legislative Lookahead at the Culture Center 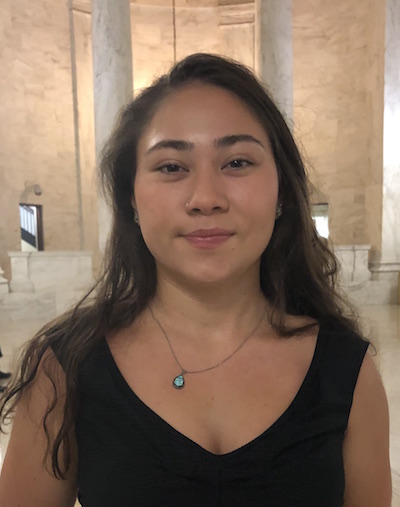 W.Va. House rejected an intermediate court; doubled down on making sure the bill was dead