The Mountain State didn’t wind up with its $500 million budget deficit overnight.

Ted Boettner, executive director of the West Virginia Center on Budget and Policy, said the state’s budget crisis arose from two central reasons: tax cuts and a severe decline in the coal industry.

Business franchise tax and corporate income tax saw drastic cuts between 2006 and 2007, when the coal industry was stable and shale gas was on the rise. The state’s coal severance tax revenue peaked in 2014 at $500 million.

But by 2016, coal severance tax was nearly cut in half. Boettner said the declines weren’t just in West Virginia, but all over the country due to competition with natural gas and increased environmental regulations.

Food taxes were also eliminated in 2013, a move which cut $185 million in revenue from the state’s budget. All the tax cuts together equaled roughly $425 million, which back then was offset by the state’s coal severance revenue.

“Our general revenue fund has been completely flat for the last couple years,” Boettner told a group of roughly 40 attendees a public forum Wednesday night at the Beckley-Raleigh County Convention Center.

The budget is by far the most important bill passed each year at the Legislature, he said, as he began reviewing Gov. Jim Justice’s budget plan, as well as the budget proposals issued by the House and Senate.

Justice’s plan largely focused on tax increases through sales tax and commercial activities tax, with roughly $27 million in cuts. The House plan proposed broadening the sales tax base and offering no teacher pay raise, while the Senate proposed steep cuts to colleges and universities and state services, such as Medicaid and the IDD Waiver.

Boettner shared concerns with cuts to services, as 620,000 West Virginians receive health care coverage (Medicaid/CHIP) who are children, seniors and low-income adults. He also said cuts to colleges and universities could be detrimental, as West Virginia has a smaller rate of residents with associate’s or bachelor’s degrees than any other state.

The state currently has 88,000 students enrolled in public higher education institutions, he noted.

“This means tuition increases. When potential students see WVU is going to cost $11,000 per year, they won’t even apply.”

He also criticized Senate Bill 409, which raises the sales tax and cuts income tax, a move he said harms low- to moderate-income residents. According to an analysis of the bill, 80 percent of households would get a tax increase; whereas the richest West Virginians would get a tax break.

The bill passed the Senate, 22-12, but the bill remains in the House Finance Committee. Boettner said he does not expect the House to pass the bill.

According to a poll of 650 residents after the election, 90 percent of respondents agreed West Virginia has a budget crisis. The poll also showed 70 percent of West Virginians are willing to pay more in taxes if services can be maintained.

West Virginia Center on Budget and Policy suggests lawmakers look at the following options for achieving a balanced budget:

West Virginia Center on Budget and Policy representatives encourage residents to contact their local lawmakers and hold them accountable for their votes.

Hepatitis A cases in West Virginia linked to multistate outbreak

By LORI KERSEY Charleston Gazette-Mail CHARLESTON, W.Va. — An outbreak of hepatitis A cases in Kanawha and Putnam…
byDon Smith 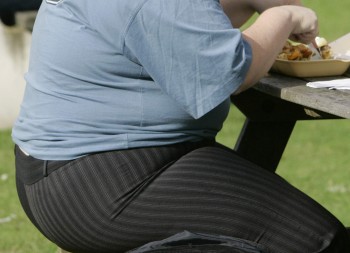 CHARLESTON, W.Va. — For the second time in as many years, West Virginia had the second-highest obesity rate…
byBrian Canterbury 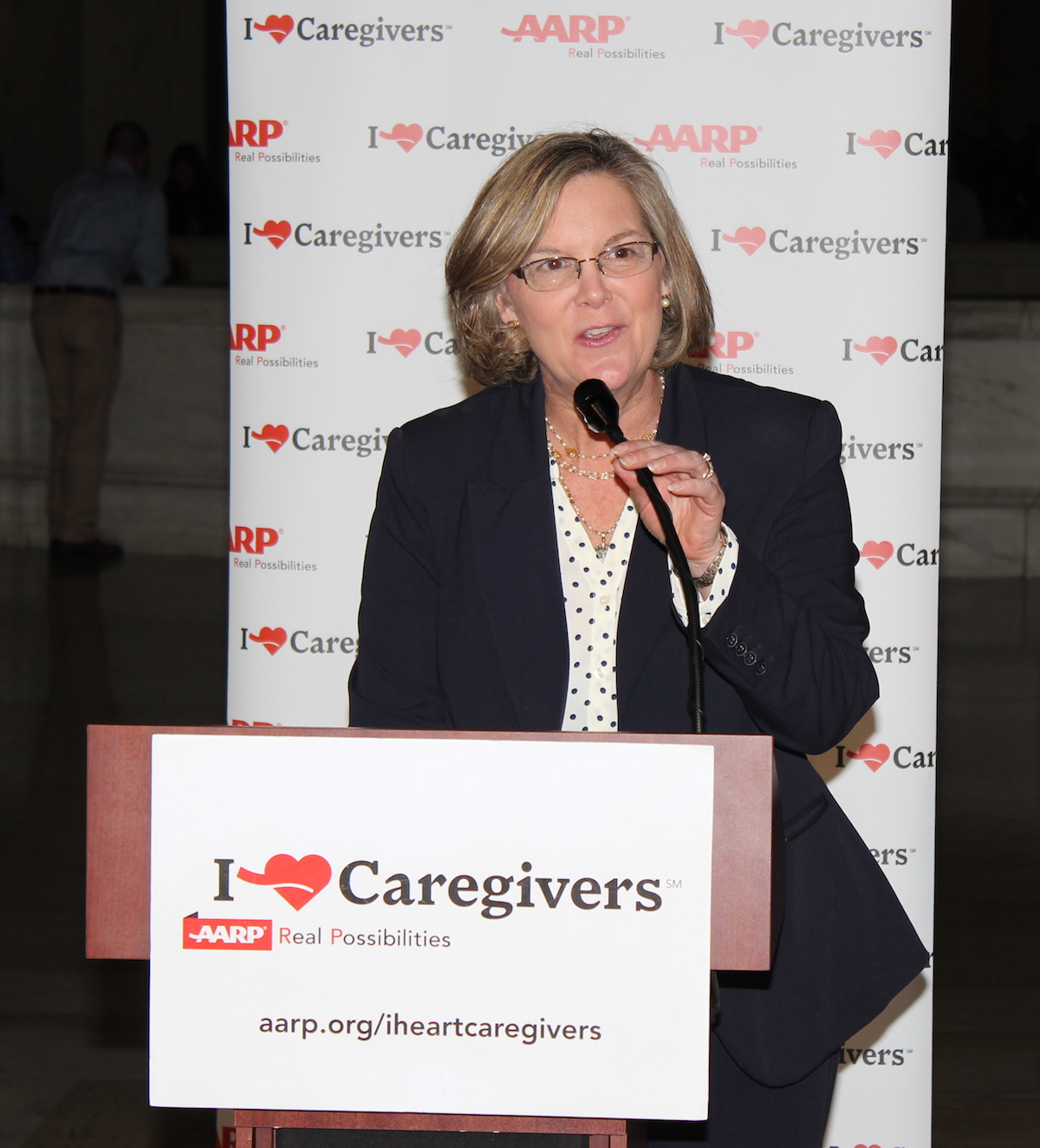