CHARLESTON, W.Va. — Within a year of being forced out from the governor’s Cabinet, the former West Virginia secretary of commerce is mounting a primary challenge against his old boss.

Henry “Woody” Thrasher launched his 2020 gubernatorial campaign in the Republican primary Tuesday. In an interview after filing his pre-candidacy papers with the Secretary of State’s Office, he said his candidacy comes down to a lack of political leadership.

“I am very concerned about the direction that we’re going,” he said. “I do not believe the state is going in the right direction. I think that’s exhibited most clearly in the loss of over 10,000 people again this year, after 20 years of that happening. Unfortunately, the people we’re losing are the youngest, brightest folks that we should be keeping here. I think it’s clearly the reason they’re leaving, the lack of opportunity throughout the state, and I think that’s from the lack of leadership.” 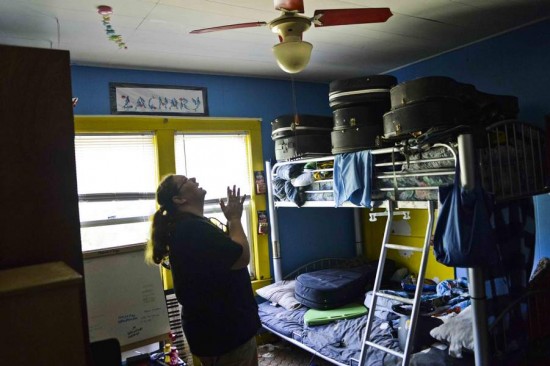 RAINELLE — Tim Fitzwater stood on the railroad tracks behind his home in the pouring rain, just feet…
byBrian Canterbury