CHARLESTON, W.Va.  — A Senate Finance subcommittee tweaked the ever-morphing tax reform bill. And the Senate Select Committee on Tax Reform got its first look at the proposed Constitutional amendment resolution that accompanies the bill.

The tax reform bill, SB 335, has grown from 54 pages to 62 and now to 85. Mike Carl, special adviser to the panel for the bill, told members that more changes are in process as the bill moves from subcommittee to full committee.

Members sent the amended bill to the full committee in a 3-2 party line voice vote.

SJR 8 is the Fair and Simple Tax Reform – dubbed FASTR – amendment. If it approved by two thirds of both houses, it would put an amendment proposing major changes to tax code before the voters.

Committee counsel reviewed a revised version of the resolution for the members.

Members took no action on the amendment. Consideration will resume at a later meeting.

Unlike a bill, a resolution does not require gubernatorial approval and is not subject to the Crossover Day deadline to reach the House by Day 50.

At the hearing, 30 people argued against the proposed change. Eight people supported it.

She said 30 states have similar laws, most in effect for decades.

The Senate Judiciary Committee amended and approved a version of the Second Chance for Employment Act, to allow nonviolent felons to expunge their criminal records.

The committee took up SB 76 — one of five versions of the bill introduced this year, including twins from the governor, SB 366 and HB 2536.

SB 76 passed unanimously and goes to the full Senate. 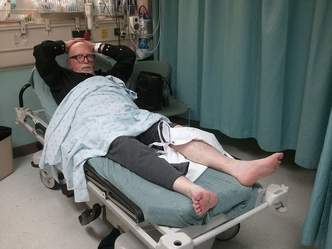 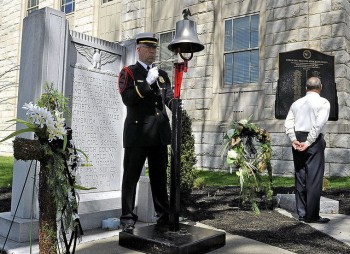 WHITESVILLE, W.Va. — Even the birds were silent Sunday. A quietness engulfed this hollow on the fifth anniversary…
byBrian Canterbury
byDon Smith