BECKLEY, W.Va. — West Virginia’s Universal Pre-K Program was ranked amongst the top in the nation, according to the 2017 Yearbook released Wednesday by the National Institute for Early Education Research (NIEER).

According to a press release from the state Department of Education, NIEER recognized West Virginia as one of “six states to watch” having expressed the intention to provide universal pre-K, and one of three to have achieved that goal.

The State of Preschool Yearbook is the only national report on state-funded preschool programs with detailed information on enrollment, funding, teacher qualifications and other policies related to quality, the release stated, though both enrollment and state funding numbers fell in the state, it continues to rank among the top, maintaining quality standards and broad access.

CHARLESTON, W.Va. — The grounds of the state capital complex in are full bloom as the flower beds around…
byDon Smith 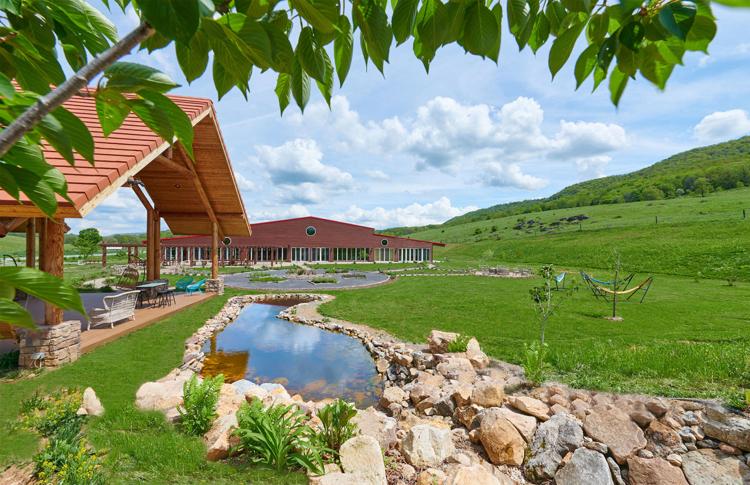 By CHARLES BOOTHE, Bluefield Daily Telegraph BLAND, Va. — A resort in Bland County has been named the…
byDon Smith