CHARLESTON, W.Va. — Officials from both houses of the West Virginia Legislature will meet with Gov. Jim Justice next week, but it may be weeks before a special session is called by the governor to work on the state budget.

Grant Herring, a spokesman for Justice, said Friday no announcement about a special session is immediately planned and it likely would be at least a week before anything is decided.

Justice on Thursday vetoed the $4.1 billion budget passed by the Legislature on Sunday. House Bill 2018 included no tax increases and spending of $85 million less than fiscal year 2016. It uses $90 million from the Rainy Day Fund.

The governor’s original budget proposal was $4.5 billion and included higher spending and increased taxes and fees. Republicans in both houses were not supportive.

The veto means the Legislature will have to be called into special session to pass a budget. The fiscal year starts July 1.

“If the governor had signed (the House budget) it would have put everyone’s mind at ease. But he didn’t. He chose another path, and that path will result in a special session.”

Armstead said he hopes the governor will hold off on announcing a special session until leadership from the House, the Senate and the governor’s office have had a chance to meet and discuss the budget. Armstead said such talks should begin soon.

“We have reached out and had that initial contact,” he said. “We’ll be having those discussions the first part of next week. I think all of us are interested in getting this resolved as quickly as possible.”

That compromise may be easier said than done. Justice argued the House budget failed in numerous areas, including cuts to higher education, no raises for teachers, using money from the state’s Rainy Day fund and no new dollars for tourism. Opponents of Justice’s proposed budget said it placed too much burden on the state’s taxpayers.

“We want to work with the governor and the Senate, but at the same time we believe we should not impose massive tax increases on the people,” Armstead said. “The governor’s plan has imposed those increases and new taxes as well. I think the governor had a responsible budget placed in front of him, and if he’d signed it we would not have needed a special session. But he decided to go a different direction.”

Senate President Mitch Carmichael could not be reached for comment Friday.

Jess Mancini contributed to this story. 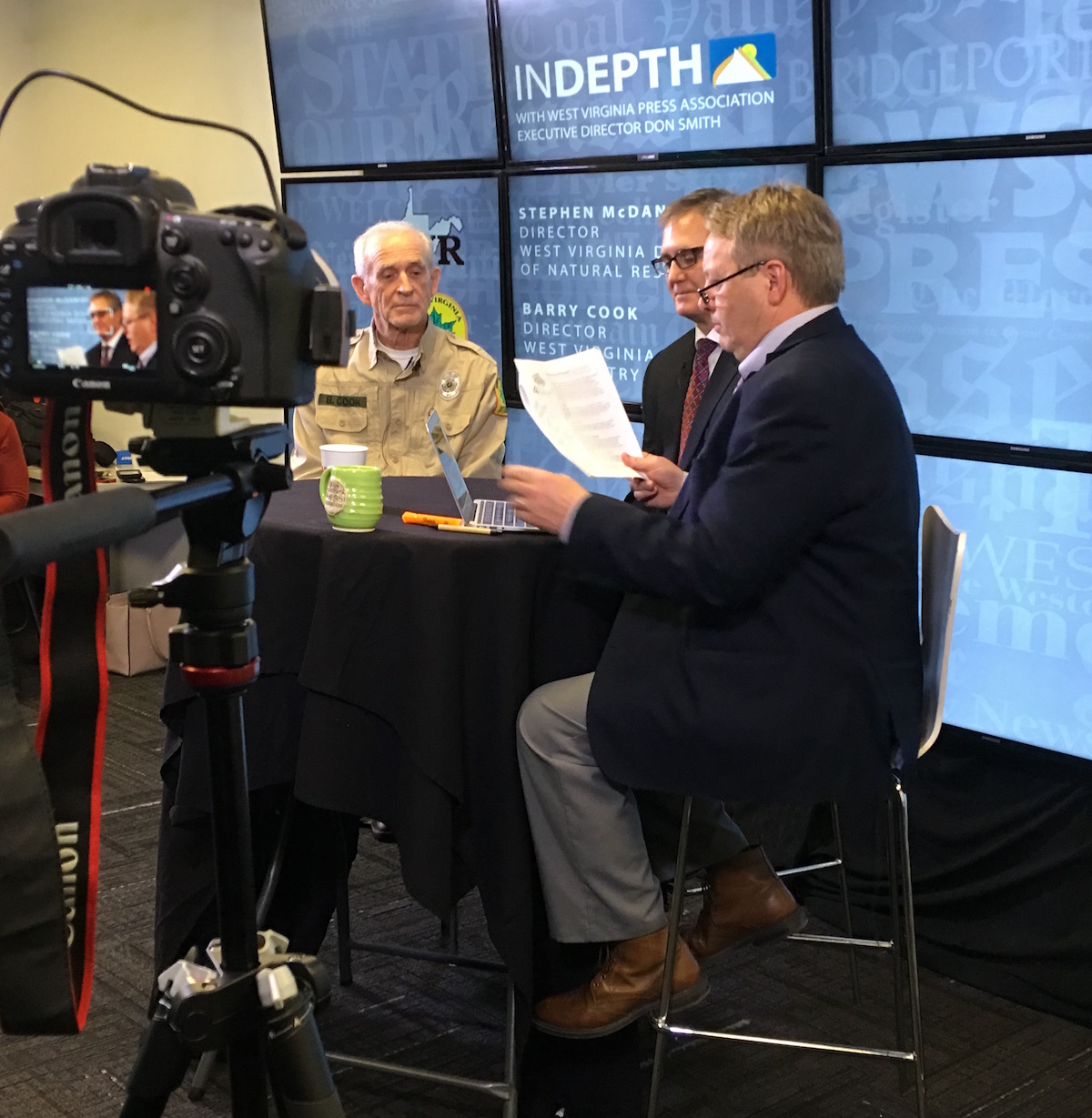 By JOSHUA QUALLS The Herald-Dispatch HUNTINGTON, W.Va. — Facing proposed state legislation that could put them at risk in…
byDon Smith 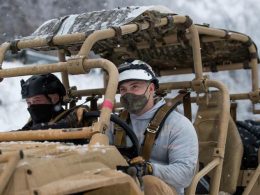