CHARLESTON, W.Va. — The latest West Virginians to win a $1 million Powerball prize are Tim and Jo Varca of Shinnston, who were announced Thursday afternoon.

Tim said he had put the ticket in his truck and didn’t check the numbers until Sunday, but when he realized the numbers began to match he didn’t know how much it was worth.

Although the couple is still in shock, Tim said it’s a great feeling.

The ticket was purchased at GoMart No. 29 in Shinnston and was the only ticket in the country to match five numbers for that particular drawing.

“We are definitely going to pay the extra dollar next time for the Power Play,” Jo said.

The couple said they are going to pay off a few bills, possibly take another European vacation and invest the rest.

Terry Smith, GoMart’s director of marketing, received the sales bonus of $10,000 for selling the winning ticket. 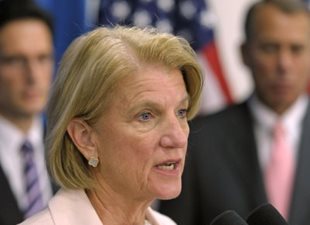