WEIRTON, W.Va. — The Northern Panhandle is awash in opportunity — especially when it comes to the energy sector, according to Sen. Joe Manchin.

“We’ve got a new renaissance,” Manchin, D-W.Va., said during a visit to Weirton Friday. “It’ll be different. It’ll be more diverse than what it has been.”

Manchin was in the Northern Panhandle to meet with area business representatives in order to get a better idea of some of the challenges the region faces, and what assistance may be needed. He also took time to visit the future site of Pietro Fiorentini’s new manufacturing facility in Weirton, which will be the Italian company’s first manufacturing site in the U.S.

Noting Pietro Fiorentini and Bidell locating operations to Weirton, Manchin said it shows companies and investors are paying attention to West Virginia. Further evidence, he said, was the purchase of several thousand acres of former mill property from ArcelorMittal Steel by the Frontier Group earlier this year, with plans to remediate the land for future development.

“If it’s about location, location, location, then we’ve been blessed,” Manchin said, explaining close to 70 percent of the nation’s population is within driving distance and the region’s highways, rail and river access has been a benefit.

Manchin said when it comes to growth in the energy sector, there needs to be a balanced approach to job creation, worker safety and environmental concerns.

Among the potential energy projects Manchin is following is a proposal for an ethane storage hub, which potentially could be located in either West Virginia, Pennsylvania or Ohio. Manchin said the proposed hub would provide a more secure storage area for the natural gas produced in the region.

Currently, much of the nation’s natural gas is shipped and stored in the coastal regions. “They’re so subject to the natural disasters and the weather patterns,” he said.

Manchin said such a storage hub also would help to provide more energy independence for the United States, and the idea is garnering attention from other members of Congress and the Department of Energy.

“I think they’re seeing it and interested in helping us along,” he said.

He said it is important to forget about where the storage hub might go, because the entire region will benefit through the creation of new jobs.

“It’s the old theory of build it and they will come,” he said.

Manchin also paid a visit Friday to the American Defenders of Bataan and Corregidor Museum, located inside the Brooke County Public Library in Wellsburg. The library is undergoing a major expansion so more of the museum’s extensive collection of materials related to American prisoners of war in the Philippines during World War II can be displayed.

At the library, Manchin spoke with Jon and Jeannette Meriwether and David and Nancy Weaver, who have donated $500,000 toward the museum’s expansion.

CHARLESTON, W.Va. — A controversial charter school bill that was subjected to more than three hours of debate…
byBrian Canterbury 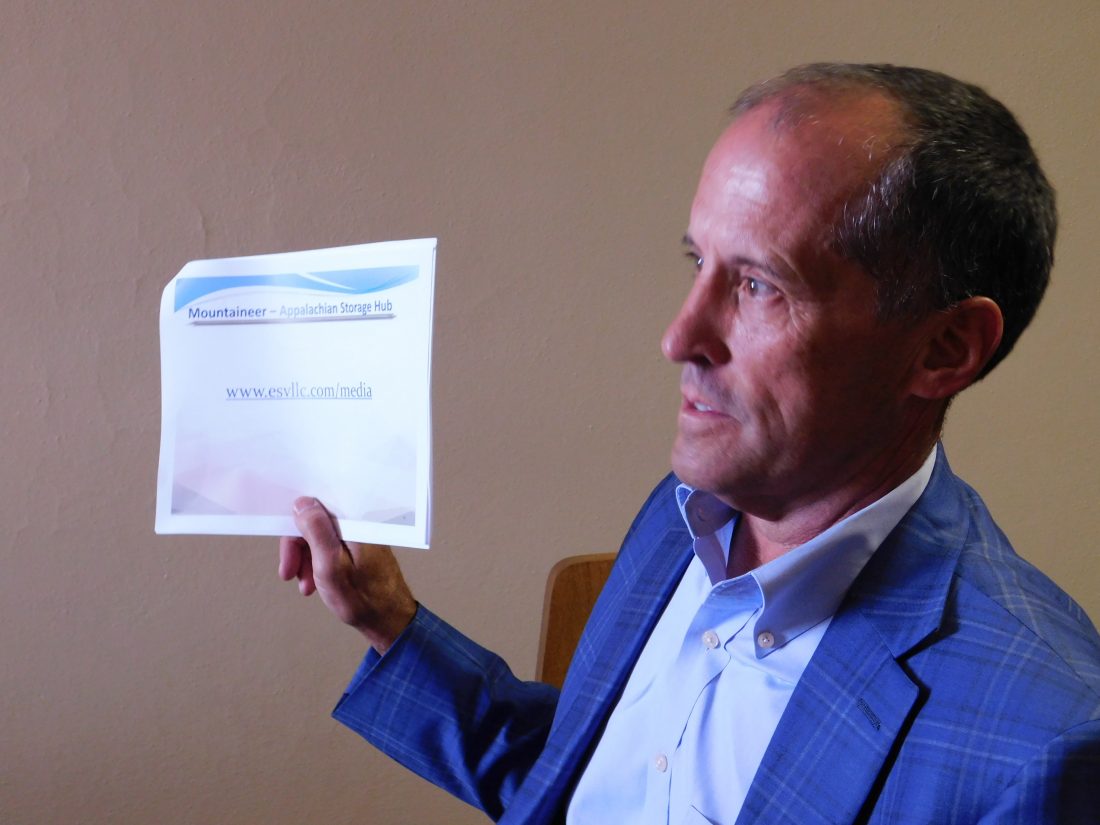 ROBERT A. DEFRANK, For The Intelligencer WOODSFIELD, Ohio — The plan to store natural gas liquids in underground…
byDon Smith 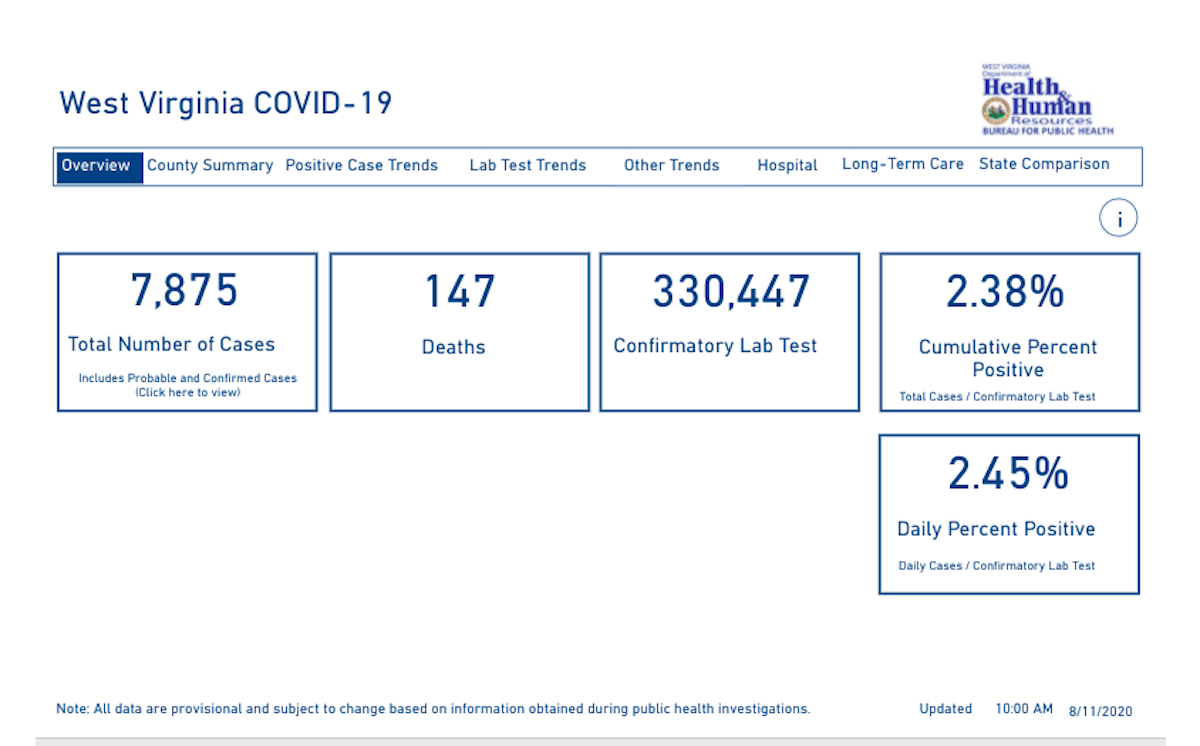