BECKLEY, W.Va. — The number of counties in West Virginia with an overdose death rate of 46 or more per 100,000 population has doubled within a 10-year timeframe.

A new Appalachian Overdose Mapping Tool, developed by NORC at the University of Chicago, shows West Virginia had 10 counties between 2006 and 2010 with an overdose death rate of 46 or more per 100,000 population. Between 2011 to 2015, the number of counties climbed to 20.

The tool, recently released by NORC and the Appalachian Regional Commission (ARC), illustrates the impact of the opioid epidemic in Appalachia and its relation to socioeconomic factors such as unemployment, poverty, education and disability. 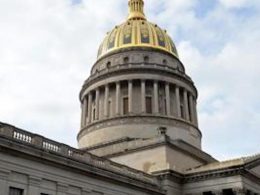 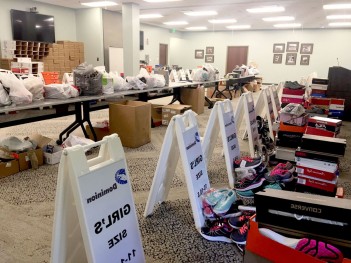 BRIDGEPORT, W.Va. — Share Our Soles is Dominion’s effort to support our friends and neighbors in West Virginia…
byBrian Canterbury