Time was when Republican legislators claimed to be the party of fiscal responsibility and restraint.

A pretty good thesis can be made that the old rallying cry of “less taxes, less government” was the main reason the Republicans came to be the majority party in the West Virginia Legislature in 2014 for the first time in 80-plus years. During tough economic times, this Republican brand found a receptive audience across the state.

Up to a week or so ago in the current legislative session, Republican legislators insisted on more budget cuts to help cover the upcoming $500 million shortfall — by Gov. Jim Justice’s budget proposal — for this fiscal year.

Before taking office, Justice and his aides talked a good game that big tax increases wouldn’t be needed, only to go hogwild on a tax hike of over $450 million instead.

After Justice made his surprisingly high budget proposal, all eyes were on the Republican legislative leaders, who have been quite deliberative in putting together their best budget ideas. Given their brand as the party of fiscal restraint and responsibility, many believed the GOP would have something like a reverse of Justice’s heavy tax approach.

At least, the GOP would have something close to a balance between budget cuts and taxes, right?

Evidently, Republicans are finding it hard to cut West Virginia’s growing government, too.

Of course they are. Every government program started with a good idea. Every policy that requires money had good reason to exist when it was created.

But are all the programs our state government funds still necessary? Can we not find more in cuts to state government? Can we not just celebrate the past successes of many of the long-running programs and stop with the assumption that the state can’t live without them any longer?

While we will have to wait to see the final budget when the session ends next Saturday (hopefully), the picture that is coming into focus so far is the Legislature is not doing enough to shrink state government.

Had this been a Democratically controlled Legislature, constituents back home wouldn’t have liked this huge of a tax increase, but they wouldn’t be surprised.

That is not true of the Republicans, independents and conservative Democrats who worked hard to help the GOP achieve their historic victories in recent years. They want more than “Democratic Lite” governing.

As the relatively new majority is learning, budget cutting is hard work. It’s no fun. It angers many of their constituents.

But lawmakers must remember that every new tax and tax increase is a budget cut for hardworking families and businesses. With West Virginia losing population, citizens can’t afford for the state to keep raising more revenue to grow government.

CHARLESTON, W.Va. — Five fires have claimed six lives in West Virginia over the last five days. The most…
byBrian Canterbury 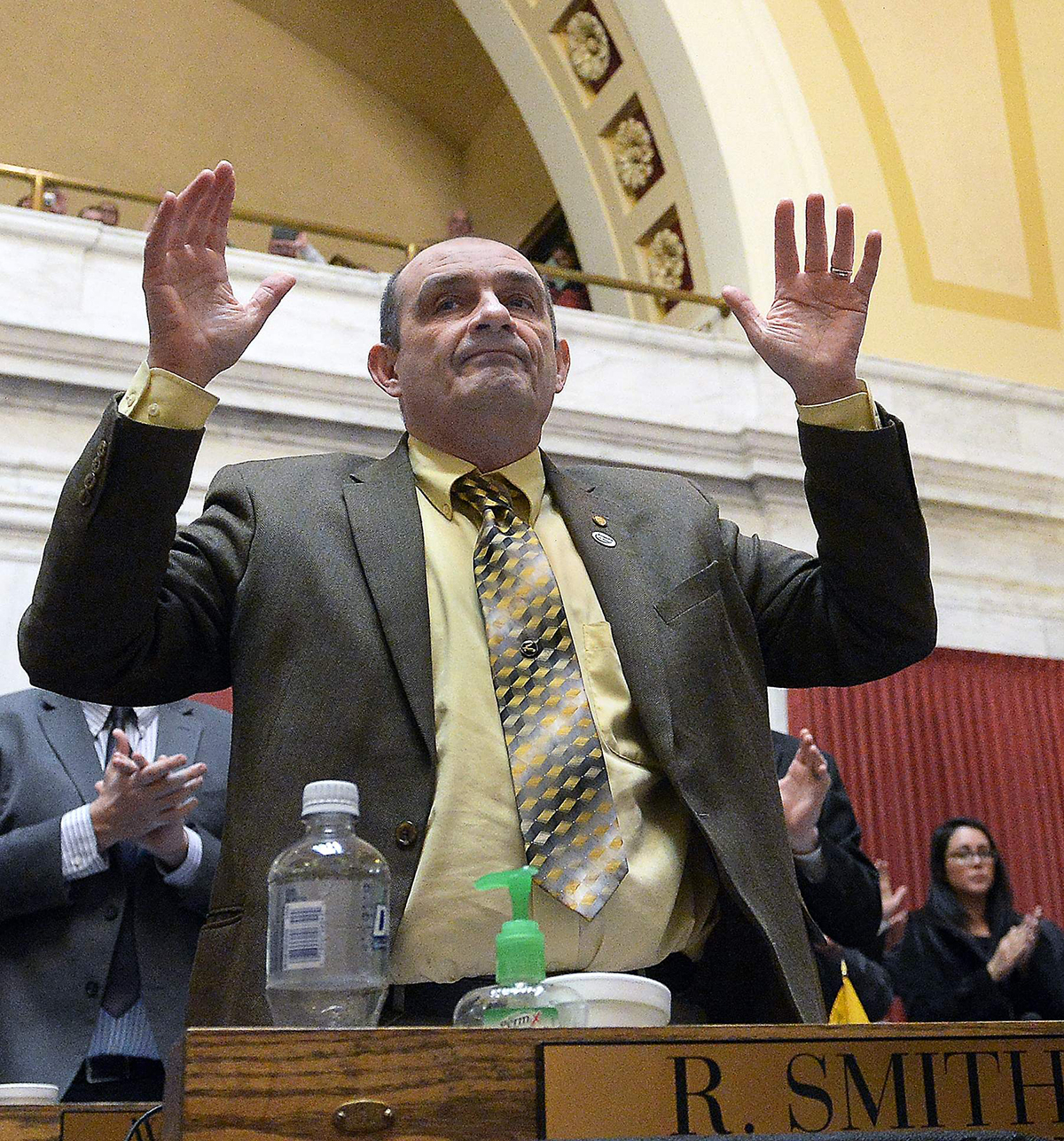