Nine charged with trespassing at Manchin’s office after protesting Kavanaugh

This story was updated at 2:15 a.m. Tuesday to reflect charges filed after its original publication

CHARLESTON, W.Va. — Nine women were charged with trespassing just before 1 a.m. Tuesday after staging a sit-in at Sen. Joe Manchin’s Charleston campaign office, calling on him to vote against the confirmation of Judge Brett Kavanaugh to the U.S. Supreme Court.

Seventeen women originally entered the office just after 2 p.m. Monday, making it known they would not leave until Manchin pledged to oppose Kavanaugh’s confirmation. Though they successfully got Manchin to agree to a nearly 40-minute conference call that they shared on social media, they could not get him to take a position one way or another on Kavanaugh.

Lt. Autumn Davis of the Charleston Police Department declined to comment Tuesday morning, although she said nine people had been charged. 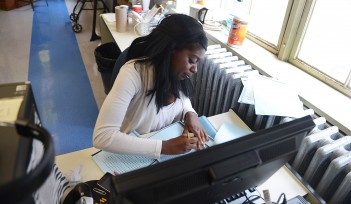 By JESS MANCINI The Parkersburg News and Sentinel PARKERSBURG, W.Va.  — One of the most recognizable sportswriters in…
byDon Smith 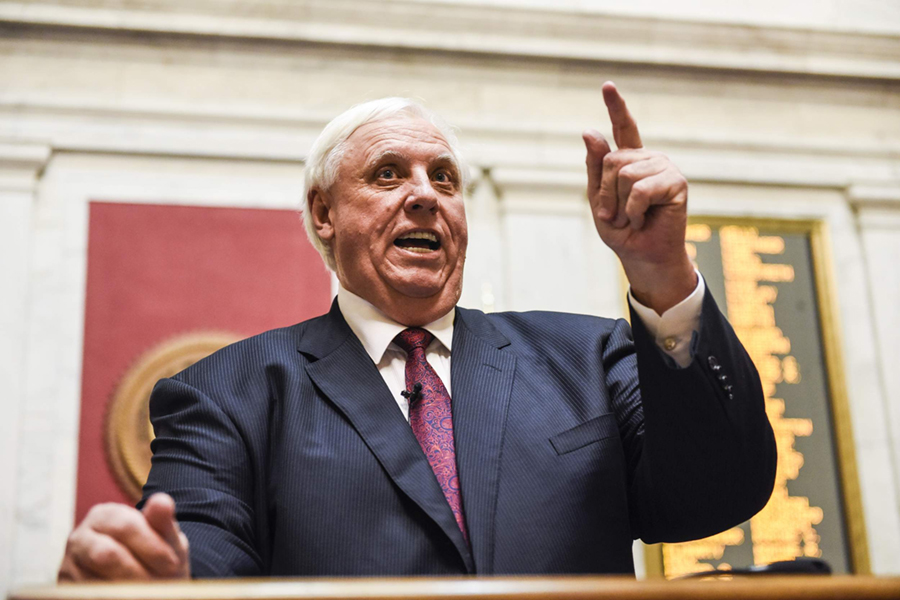 Governor refers to self as ‘grizzly bear,’ Ferns as ‘poodle’ By IAN HICKS CITY EDITOR The Wheeling News-Register…
byDon Smith