He was born September 18, 1940 in Moundsville, son of the late Charles R. and M. Margaret (Rhome) Walton.
He was a member of St. Peterís Episcopal Church in Huntington and a former member of Trinity Episcopal Church in Moundsville where he served on the Vestry as Junior Warden during the relocation of the church from Lafayette Avenue to Oak and Linden during the reconstructing of WVa Route 2.
A graduate of Moundsville High School, he was owner and publisher of The Moundsville Daily Echo from 1995 to 2014, having worked in nearly every capacity at the newspaper throughout his life.  His love of photography created thousands of photos both for the Echo and for many family members and friends in the community.  He was also a retired employee of the Marshall County Health Department.  He was a veteran of the United States Army.
In addition to his parents, he was preceded in death by a sister, Barbara A. (Gene) Cutlip of Louisa, Virginia.
He is survived by his son, Charles M. Walton of Moundsville; dear friend Sandy Thomas of Huntington; a daughter Lynne Walton, and a grand-daughter Allison Mokros, both of Wheeling; three brothers, David E. (Janice) Walton of Moundsville, Daniel A. (Dorla) Walton of Washington Lands, and Stephen E. Walton of San Diego, CA; a sister Alice G. Mason of Harrisburg, VA; nieces, nephews and many numerous cousins.
There will be no visitation.  Private internment will be held at St. Peterís Episcopal Church in Huntington, WV at the convenience of the family.
The Rollins Funeral Home of Kenova, WV is assisting the family.

CHARLESTON, W.Va. — A 15-year-old boy playing with friends Saturday was fatally struck by an arrow, according to West…
byBrian Canterbury

By FRED PACE The Herald-Dispatch CHARLESTON, W.Va. — Mountaineer Gas Co. has filed a request for an increase…
byDon Smith 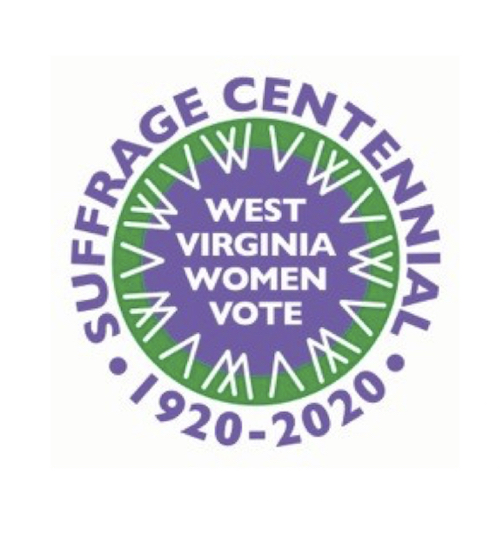