“Beginning in 1619, with the arrival of the quote ‘20 and odd negroes’ aboard the English ship White Lion, people of African descent became a permanent cultural and political fixture in the American colonies and in the nation,” said Cassandra Newby-Alexander, dean of the College of Liberal Arts, professor of history and director of the Joseph Jenkins Roberts Center for African Diaspora Studies at Norfolk State University, while giving a Carter G. Woodson Lecture.

Newby-Alexander, who has published several books and articles on historical topics, said the first generation of Africans to come to North America were brought to the country in 1619 on two English privateer ships, named the White Lion and the Treasurer, which intercepted another ship and took 60 members of its “human cargo.”

See more from the The Parthenon 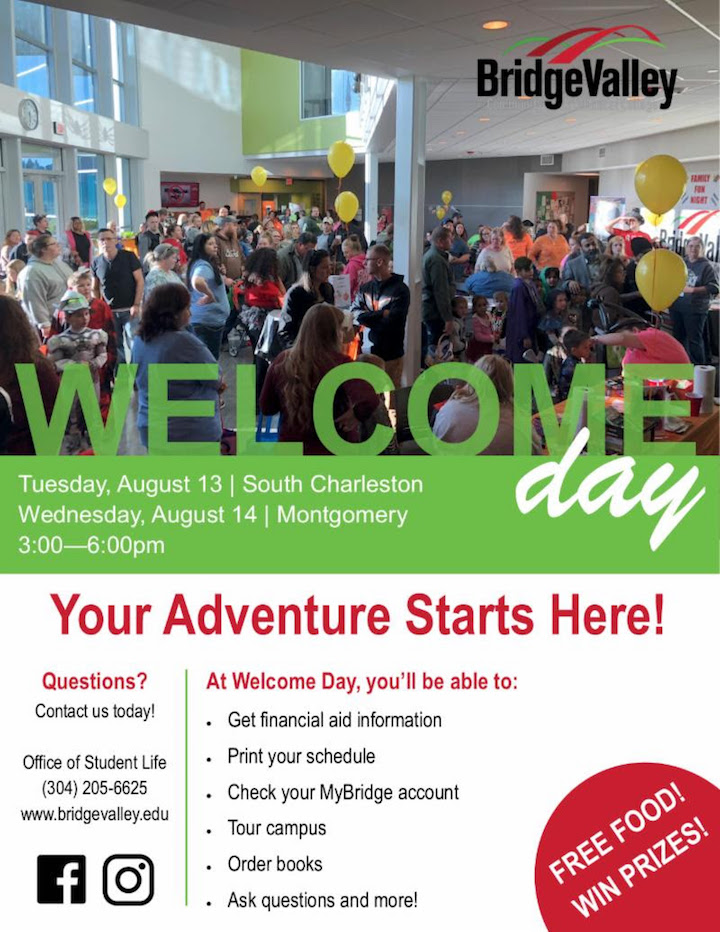 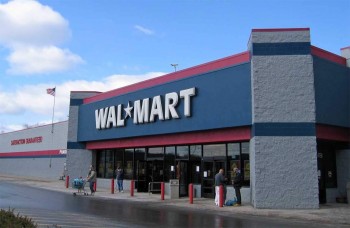