The Herald-Dispatch of Huntington Staff Report

HUNTINGTON, W.Va.  – The Herald-Dispatch Editor and Publisher Ed Dawson has announced that he will retire at the end of February.

“We have a great leadership team in place, and I hope this will be a seamless transition,” Dawson said. “It has been my great privilege to work with so many wonderful people at the newspaper and in our community, and I want to thank them all for those opportunities.”

Dawson, 68, joined The Herald-Dispatch in 2001, after serving in leadership roles at newspapers in Pennsylvania, North Carolina, South Carolina and Georgia. While in Huntington, he has volunteered with a number of boards and community organizations in the Tri-State and with the West Virginia Press Association.

“Ed is the consummate journalist who has never wavered in his passion for empowering our community through the power of accurate news and editorial leadership,” said Doug Reynolds, managing partner of HD Media, which owns The Herald-Dispatch. “As a manager and editor he has dealt with more technological and market changes in his tenure than all the previous publishers combined. We wish him a happy retirement, but he will be sorely missed. Because of his leadership we reach more people through our publications and digital presentations than at any point in our history.”

Smith has been managing editor of The Herald-Dispatch since 2007. A native of Bismarck, Illinois, Smith is a graduate of Southern Illinois University at Carbondale and began his newspaper career in Danville, Illinois. He later served in editing roles in Coffeyville, Kansas; Fremont, Nebraska; and Lansing and Battle Creek, Michigan. Locally, he has volunteered with the Cabell County Substance Abuse Prevention Partnership and the United Way of the River Cities.

Thevenin is an Ona native and graduate of Marshall University who joined The Herald-Dispatch in 1992. She has directed the accounting and human resources departments since 2009 and previously served as assistant controller for the newspaper.

Jessup joined The Herald-Dispatch in 2015, after serving as project specialist for Community Newspaper Holdings Inc. He previously was publisher of Times West Virginian of Fairmont and advertising director of the Beckley Register-Herald. He is a native of Beckley and since in Huntington has been an ambassador for the Huntington Regional Chamber of Commerce, a board member of the Facing Hunger Foodbank and a member of the Pinnacle Chapter of BNI.

Hamilton joined The Herald-Dispatch in 1999 and has led various newspaper production operations since 2000 and the Circulation Department since 2015. A native of Ironton, Ohio, Hamilton began his newspaper career in 1978 in Tipp City, Ohio, and worked with the USA Today printing network for more than a decade, as well as managing other printing and production operations.

Read more articles in The Herald Dispatch of Huntington

Tomblin may have alternative to special session

WVU Today MORGANTOWN, W.Va. — The WVU Humanities Center has been awarded a grant from the West Virginia…
byDon Smith

Around the Rotunda: Legislative, Committee Schedule for Tuesday, March 28 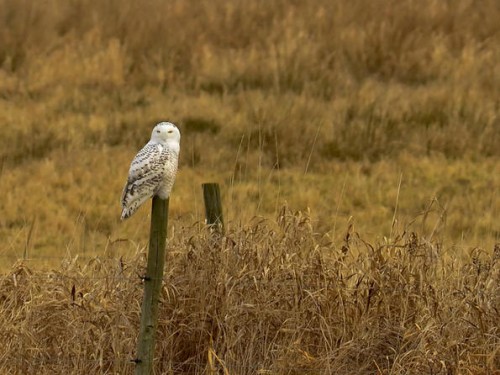