2 minute read
This screenshot shows the new West Virginia Budget Browser unveiled on the Gazette-Mail’s homepage. The browser was created in large part by the West Virginia Center on Budget and Policy with assistance from the newspaper.
Total
0
Shares
0
0
0

The new West Virginia Budget Browser, available on the newspaper’s homepage, was created in large part by the West Virginia Center on Budget and Policy, along with the newspaper. It allows users to go back through and analyze any budget from the 2005 fiscal year onward.

Users can look through old budgets to compare projected spending and actual spending, see exactly how much money went to which department, track those changes over time.

Sean O’Leary, a senior policy analyst with the West Virginia Center on Budget and Policy, worked on the browser along with Jesus Ballesteros, an intern from West Virginia University Institute of Technology.

O’Leary said given the current budget shortfall, the state’s citizens have shown they are concerned about the fiscal crisis and seeking more information on the budget.

“The idea of it is so that anyone who’s curious about the budget can go in and really do their own analysis to see where the state spends its money,” he said.

Additionally, O’Leary said the tool can be used to track spending changes over time, which now is difficult to do short of digging through each year’s budget.

The budget browser is available both on the Charleston Gazette-Mail’s homepage and the West Virginia Center on Budget and Policy’s website.

However, O’Leary said users might need to pause their ad-blockers when using the tool through the newspaper if it does not appear on the homepage otherwise.

O’Leary said the tool will help inform the West Virginians to enable them to get involved with their legislature.

“People clearly have a desire to have the budget working and functioning and have that information so they can let [the] Legislature know what should be done with the budget,” he said.

Peer-led recovery facilities in W.Va. to be held to new standards 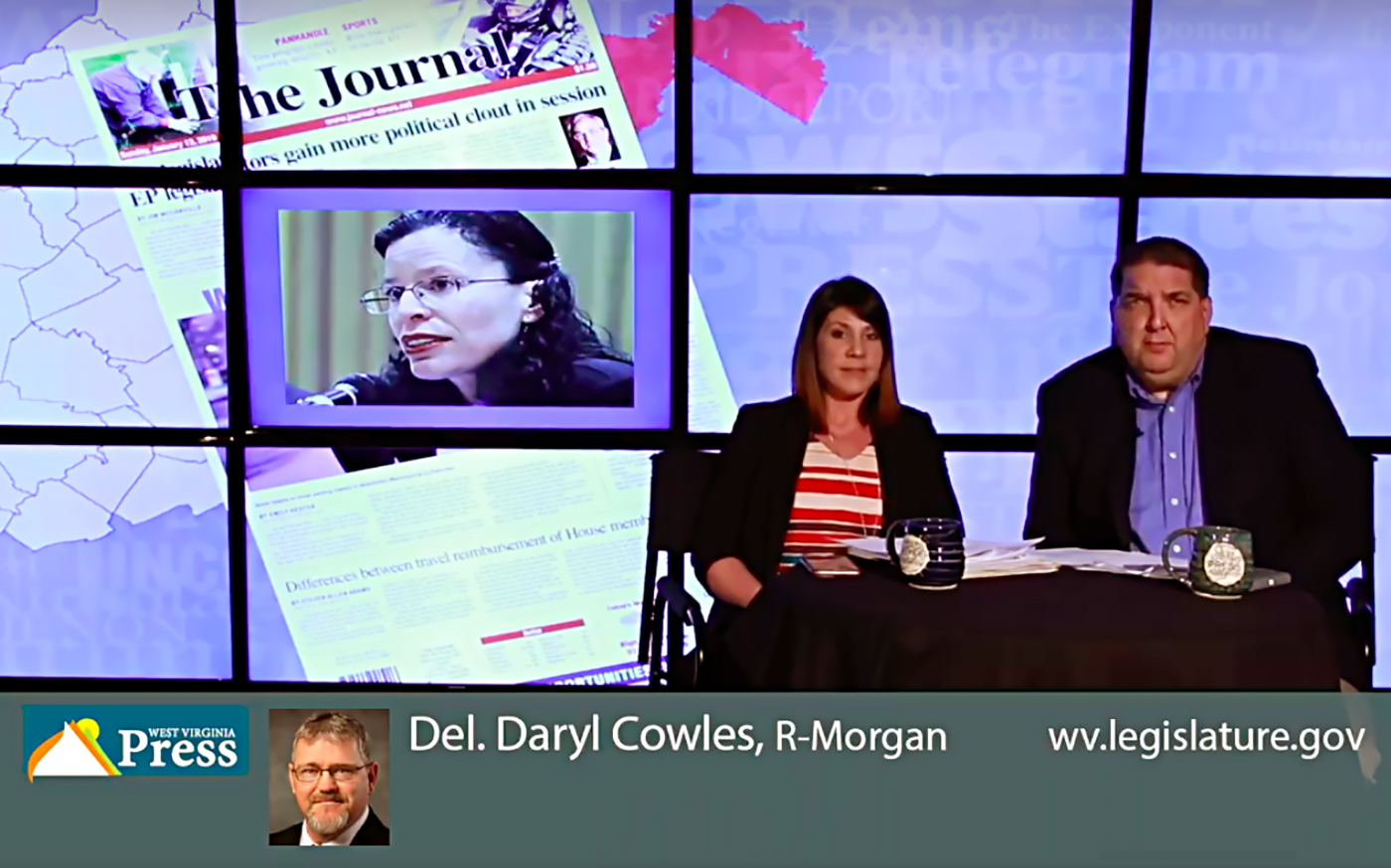