PARKERSBURG, W.Va. — The number of Americans impacted by contamination from fluorinated chemicals is much worse than previously estimated, an environmental organization said on Wednesday.

The Environmental Working Group said its data shows the tap water supplies for about 110 million Americans have been impacted by the PFAS compounds. C8, once used to make Teflon at the Washington Works in Wood County and suspected of causing six diseases in people, and its successor GenX are in the family of fluorinated chemicals.

The number is nearly seven times greater than the previous estimate of 16 million, the Working Group said based on its analysis. 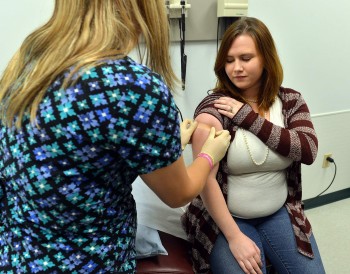