Diocese of Wheeling-Charleston plans to identify priests accused of abuse

WHEELING, W.Va.  — The Roman Catholic Diocese of Wheeling-Charleston is following the trend of neighboring dioceses and releasing the list of names of who it said are priests, deacons and others with “credible” child sexual abuse allegations against them.

Archbishop William E. Lori of Baltimore, who is currently serving as apostolic administrator for the diocese, made the announcement Wednesday. In a statement released from his office, the archbishop said the diocese will release the list going back to 1950. Lori said none of the people listed are currently in active ministry.

Lori appointed Bryan Minor, delegate of administrative affairs for the diocese, to oversee the process of reviewing files. Diocese spokesman Tim Bishop said that process, which is in the hands of the Diocesan Sexual Abuse Review Board, could take several weeks. 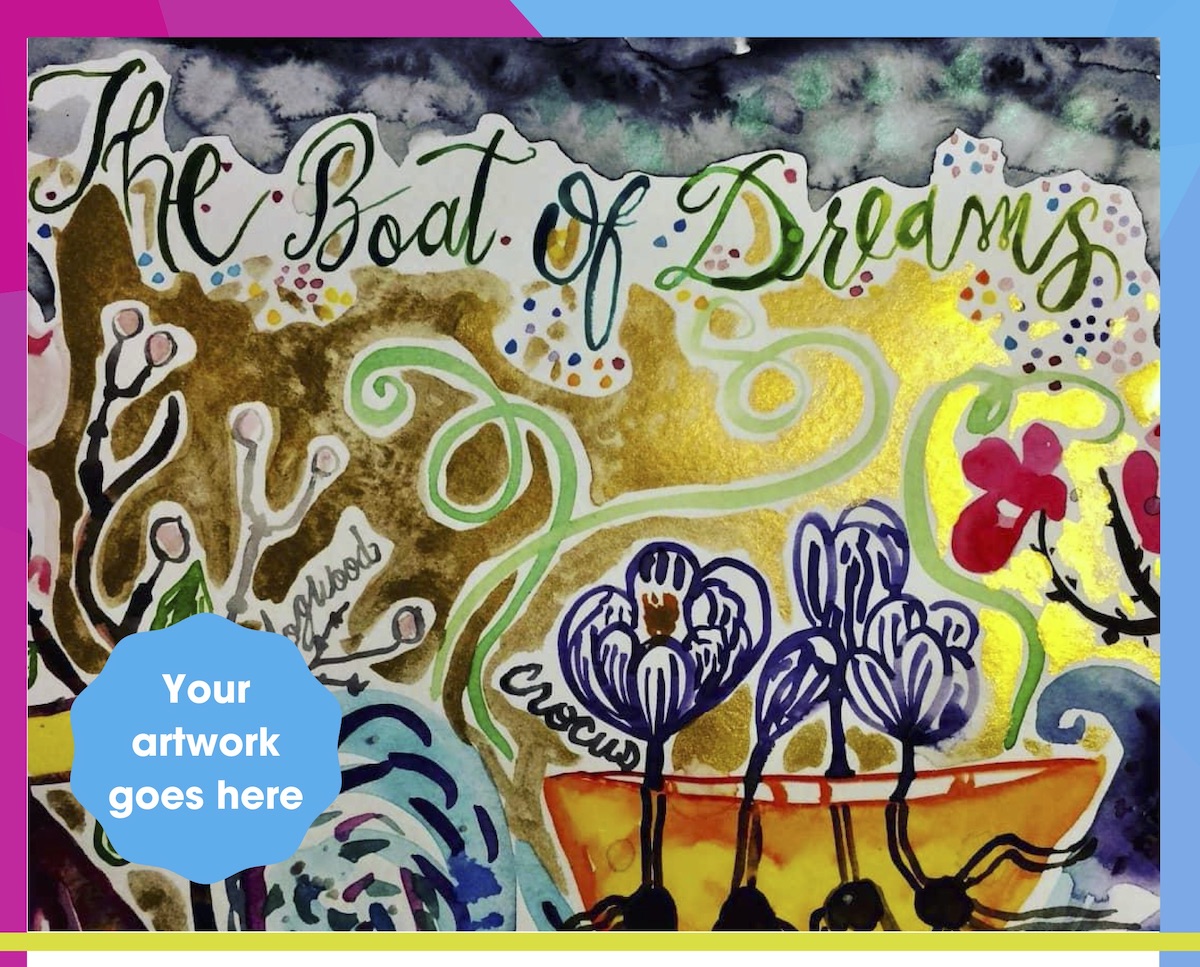 Release from The Education Alliance HARLESTON, W.Va. — What is your Hope for a Better World? Students have until…
byDon Smith

By Jessica Farrish THE REGISTER-HERALD BECKLEY, W.Va. —  Using a public restroom in Beckley has turned political, and fears about heterosexual…
byDon Smith