CHARLESTON, W.Va. — Whether a federal lawsuit filed by former West Virginia Supreme Court justice Robin Davis will continue depends on whether the state Supreme Court expands an existing ruling to halt impeachment proceedings against Davis in the state Senate.

In court documents filed in her federal case Monday, Davis is anticipating that the Supreme Court will similarly rule in her favor, putting her impeachment trial in a legislative and judicial stalemate similar to Workman’s, which would negate the need for a federal injunction.

By Matt Combs for The Register-Herald of Beckkley, W.Va. GLEN JEAN, W.Va. — Scouting brings up images of…
byDon Smith

The Associated Press shares 10 things to know Friday, May 9 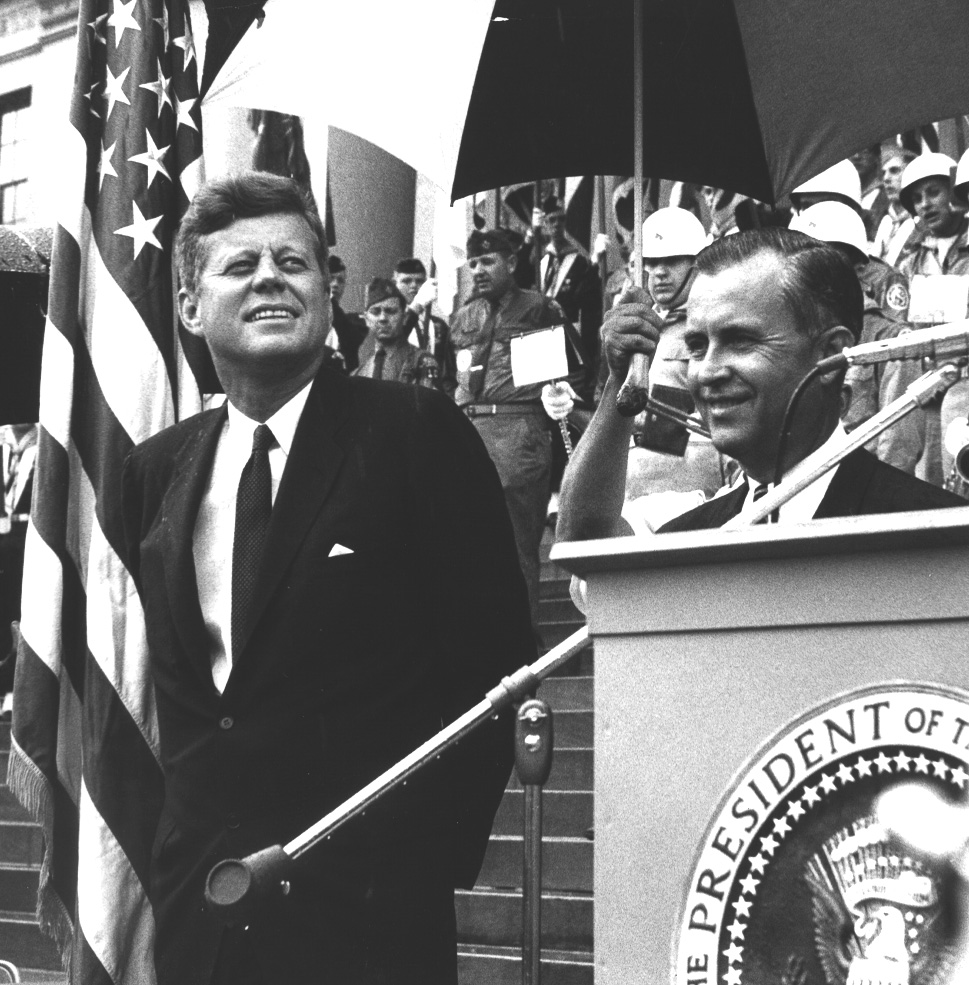 This Week in West Virginia History