The documentary follows the efforts of three women—a fire chief, a judge and a street missionary— as they battle West Virginia’s devastating opioid epidemic. The film features the inspirational stories of Huntington Fire Chief Jan Rader, Cabell County Judge Patricia Keller, and Necia Freeman of Brown Bag Ministry. The cast will participate in a panel discussion moderated by Sheldon following each screening of the documentary.

The 39-minute documentary, Heroin(e), has received an Oscar nomination for the category of Documentary Short, and Sheldon is currently producing another film about four men in recovery from opioid addiction. Sheldon grew up in Logan County, West Virginia and went to South Charleston High School before pursuing a career as an independent filmmaker.

A private screening will be held at the Governor’s Mansion for West Virginia Legislators and members of the media that afternoon with a panel discussion from Judge Keller and Freeman following the showing of the 39-minute documentary. The public screening will be held at Geary Auditorium at the University of Charleston at 7pm, followed by a panel discussion with all three of the Heroin(e) cast.

These screenings of Heroin(e) are in conjunction with WV Public Broadcasting and Stop WV Overdoses.

By JESSICA FARRISH The Register-Herald BECKLEY, W.Va. — The mood was celebratory around Raleigh County as Bluestone Coal…
byDon Smith

Release from the Jim Justice Campaign: Tickets to PGA event will be free for all grounds…
byDon Smith 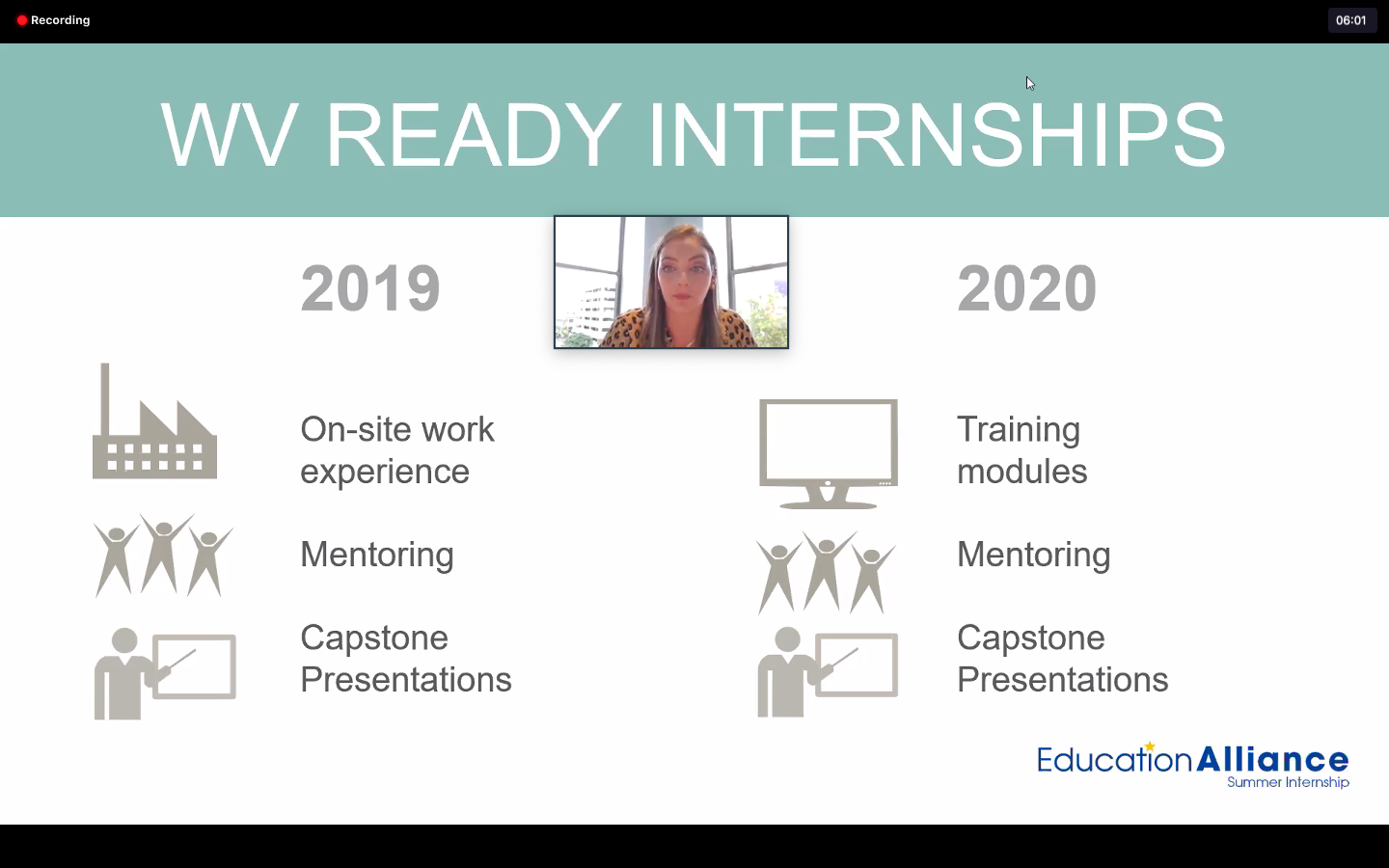