CHARLESTON, W.Va.  — The budget deficit and proposals to eliminate the state income tax were among the main topics at the West Virginia Center for Budget and Policy’s fourth annual Budget Breakfast last week.

Last week, Republican lawmakers introduced Senate Bill 335, which would repeal consumer sales, service and use taxes and would phase out and repeal corporate net income and personal income taxes. The bill would replace income tax with a consumption tax.

Ted Boettner, executive director of the center, said in his view, eliminating the personal income tax is not a good idea. He said the richest 20 percent would see a tax cut, while lower and middle income workers would have a tax increase.

“If you’re wealthy, you tend to save a lot of your income,” Boettner said. “The top 1 percent only spends about 50 percent of their income. Lower income workers spend more than their income because they borrow or are on SNAP, or things like that. They spend way more than they make. If you’re saving it, there is no guarantee it will make its way back to West Virginia. It could be in another state or an IRA.”

Boettner said increasing the consumption tax would give West Virginia the highest grocery tax in the nation at 8 percent.

Boettner said he thinks a better approach would be to have a sugary beverage tax of at least 1 cent, which he said would raise $88 million. He also said raising the tobacco tax to $1.50 a pack would help.

“These are the biggest problems facing West Virginia. We have an unhealthy population. … It’s driving our costs in Medicaid and insurance,” he said.

He said what also may help is increasing the oil and natural gas tax, saying Ohio and Pennsylvania have proposed something similar.

He also unveiled a budget calculator as part of Protect West Virginia, a coalition of citizens and organizations created in the wake of the budget crisis. People can use this calculator, found at protectwv.org, to balance the budget themselves.

Hall said he could see a few of the governor’s initiatives gaining traction in the Senate, mentioning specifically Justice’s infrastructure plan and raising the gas tax and DMV fees. However, he added the caveat that traction will come only if they are tied to the road bond proposal.

“It’s easy to pass taxes if you put a proviso that it can only be levied on folks of the state if they vote for the road bond proposal that the governor proposed,” Hall said. “I don’t see them passing it in absence of that. The assumption is anyway that taxes are to support that. I believe you could get those through with that condition.”

Rohrbach said there has to be a happy medium. He said he shares the governor’s concerns that roads need support.

“We’ve not done a good job maintaining what we have,” Rohrbach said. “The road budget is the same as 10 years ago and with inflation, we’ve lost 40 percent of our purchasing power. We have to find a way to get more money for the roads.”

He said it all hinges on the road bond. He said he wouldn’t see it working if a consumption tax is increased and then the road bond goes before the people, saying he doesn’t think it would stand a chance in that case.

Casey talked about Justice’s Save Our State (or SOS) budget, which proposes $26.6 million in cuts and $450.15 million in taxes to close the nearly $500 million gap.

Justice also presented an alternative budget which would cut funding for many programs, agencies and universities.

Casey said when budget officials cut $606 million off the current budget and presented that to the governor, Justice did not like what he saw that was left of the state.

“At the end of each session, we know what we saw in the end and that was not West Virginia,” Casey said.

“What do you do when you pledge not to raise taxes when you’re a candidate? You wake up and smell the coffee. You see what’s left when you cut. … What the governor is proposing is simple. Keep the patient alive,” Casey later said.

Casey said raising the sales tax to 6.5 percent, increasing the DMV fees and bonding for infrastructure are what will help the state on its “rocket ride” into prosperity.

“We thought our bond would be $2.4 million,” Casey said. “Well, Moody’s downgraded and it’s lower now. Let’s bond what we can. That’s the rocket ride.”

Boettner mentioned that having an earned income tax credit would help the state as well. Rohrbach said he supports having such a tax credit.

“I support it because it’s the right thing to do,” he said. “We need to help people at the lower end. … I’m hopeful if some of the tax increases pass that we stand a chance this time to get a low-income tax credit. This will get people in the bottom 40 percent back to Eden. I think it stands a good chance of passing.”

“We would like to see the income tax go off. Other states have demonstrated when you get the income tax off, there is measurable economic value,” Casey said, citing Tennessee as an example. “The reality of the bill is personal income tax that comes in, if you replace it tomorrow, you have to replace it with something. I don’t think that’s a possibility at this time. We believe it should be studied. It’s the goal of the governor to study. I don’t think it’s rational to put in place now.”

Rohrbach said in his view, there is not much of an appetite in the House to take it off.

“It sounds appealing, but Tennessee got to where it got for a lot of reasons,” Rohrbach said. “One of them is they have a lot of flat land, which we were not blessed with. If we go that direction, it has to be slow. To think that we can develop a bill that will, poof, you wake up on the first of July and there not be personal income? I don’t see an appetite for that in the House.” 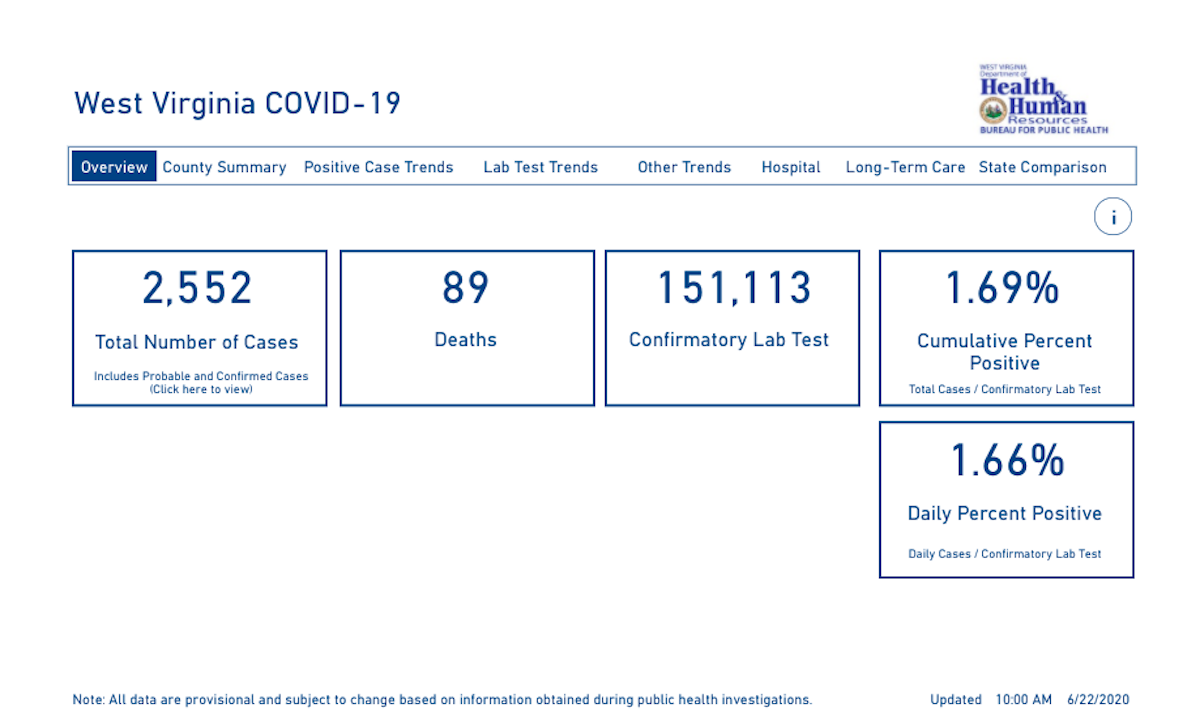 By THERESA MARTHEY The Exponent Telegram KINGWOOD, W.Va. — Friends of the Cheat is putting the final touches…
byDon Smith