BUDGET BATTLE: Legislature completes budget just after midnight, but not what Justice envisioned

6 minute read
On of several legislative volunteers know as “runners” carries messages between the House and Senate chambers on the final night of the regular session. (WV Legislative photo)
Total
0
Shares
0
0
0

CHARLESTON, W.Va. — The West Virginia Legislature bucked tradition and adopted a budget without the need for an extended special session, but one is likely to come anyway.

Senate President Mitch Carmichael, R-Jackson, says a special session will be needed, possibly this week, to correct problems in the budget the membership approved.

While the budget had been a work in progress throughout the entire session, Gov. Jim Justice ignited fireworks at 10 p.m. on the final day of the regular legislative session when he announced a deal had been struck between his office and Senate leadership.

Justice said a measure that made him a “happy camper” would be moving in the Senate, but the budget the Senate voted on 15 minutes before the regular session’s midnight end was not exactly the deal Justice spoke of.

By the time the budget approval message arrived in the House of Delegates, members had begun a new, one-day extended session at about 12:15 a.m. Sunday. The House moved more slowly with House Bill 2018 than the Senate, but it was approved by a vote of 63 to 37 at 12:57 a.m.

Justice had been hosting near-daily news conferences and demonstrations urging legislators to adopt his tax plan. Justice had ordered the red beacon atop the Capitol dome, intended to be used during a state of emergency, to be lit in mid-March because the Republican leadership of both houses debated cutting funds to the Department of Health and Human Resources. Justice said DHHR cuts would be a disaster.

The process that unfolded Saturday night led to some hard feelings. House leadership was left out of talks between Justice and Senate leadership.

“What happened to them in terms of knowledge of this scenario was unfair,” Carmichael said shortly after the Senate adjourned. “I don’t mean this in a sense that there was anything nefarious about it. They didn’t have a chance to look at it or fully vet it.”

With a House of Delegates insistent on not raising taxes — “living within your means,” members often said — and a governor equally insistent on raising them, either a compromise or an impasse was inevitable.The House and the Senate passed their own budget bills which crossed houses Wednesday, April 5. The House took no action on the Senate’s, but the Senate received the House budget the same day and began the process of giving it its three required readings. The third reading was scheduled for Saturday morning, the last of the 60-day session, but action was postponed until late evening.Much of Saturday’s activity was taken up by action on other bills while the budget remained a question mark. Conference committees to resolve differences met in conference rooms, Capitol hallways or the House or Senate chambers during recesses. Action on a budget appeared dead.

Justice’s 10 p.m. media availability wasn’t unusual for a governor on the final night of the session, but his announcement surprised nearly everyone under the dome. Justice said he didn’t have much hope for the state budget until about 2 p.m. Saturday. Justice had announced a veto of a bill to strip funding from the state’s greyhound breeders before noon Saturday and spoke then of his continued disappointment in the budget.

But Justice said 2 p.m. Saturday was a turning point.

“The momentum changed,” he said. “I believe that within a matter of minutes, if not even going on right now, the Senate will be running a bill that will be a bill I really believe will revolutionize our whole state.”

Justice said his proposal didn’t cut higher education, K-12 education or DHHR. It included a 2 percent pay raise for teachers, as well as “a little bit of room on an S.O.S. fund to be able to market our state,” and Justice said it “truly takes care of our veterans.” Justice had advocated for “Save Our State” funding to boost several state agencies.

“The net-net is we’re not there yet, but we’re close,” Justice said.

Justice said his proposal had a “tier” that would allow for an elimination of the income tax, a 1 percent increase in the consumer sales tax and a 4.5 cent increase to the gasoline tax, as well as a roads package that would create 48,000 new jobs.

“All of our roads stuff is included in this bill,” Justice said.

Justice said the proposal also included about $50 million in cuts.

As Justice was wrapping up, Senate Democrats came out of a caucus and Senate Republicans went into one. When it came time to move the new budget bill, Senate Finance Chairman Mike Hall, R-Putnam, rose to explain it. Carmichael asked him to keep his description short, as time was running out.The bill passed the Senate 22-12 along party lines.“It was a bogus budget,” Majority Leader Roman Prezioso, D-Marion, said after the Senate adjourned. “We had no idea what was in that budget.”

Majority Leader Ryan Ferns, R-Ohio, said the budget the Senate passed was not the budget deal Justice had announced.

“In structure, in theory, in concept, we are lined up with the governor on this,” Carmichael said after adjournment. “It’s not a budget that the governor has agreed to. I fully recognize that and acknowledge.

“It is a budget that we put together in a thoughtful manner, and it makes some fundamental adjustments to the budgeting process in West Virginia. … It doesn’t continue to expand spending or increase expenditures for the state.”

The $90 million withdrawal from the Rainy Day Fund was not something Carmichael said he wanted to do.

“We don’t like that. We’d rather fill that gap with tax reform,” he said. “We hope to come back and do that, and as I say, the mechanism to do that is the agreement and structure that we reached with the governor tonight with the caveat that the House needs to be fully informed and apprised of this and brought into the conversation.”

Carmichael said they approved the 4.5-cent gasoline tax increase the governor wanted and reduced the personal income tax while reducing the sales tax rate. Essentially, it is the structure the Senate developed with the governor’s ideas, Carmichael said.

Back in the Loop

Justice’s budget announcement seemed to surprise everyone in the House. At 8:45 p.m. Saturday, House Finance Committee Chairman Eric Nelson, R-Kanawha, said a plan was being developed, and he had been talking with Hall.At that time, Nelson said the House had not yet received official notice of Justice’s greyhound bill veto, so the $14 million associated with it was not being considered as House leadership crunched numbers for a new budget plan. Legislators were waiting to see if they received the veto before the session ended and if there would be time to vote on an override, Nelson said.

While on the floor discussing the budget, several delegates asked specific questions about what had changed. Nelson told them it was similar to the budget they discussed April 1.

“Whatever the governor made in his compromise, it sure as heck wasn’t communicated with this body,” Nelson said while explaining the bill.

West Virginia University and Marshall University would receive budget cuts slightly higher than the other state colleges and universities. The bill cut $48 million from DHHR. It had no tax increases and no teacher pay raise, nor any money for Justice’s SOS plans.

“This budget’s pretty bad,” he said. “I don’t know why this body’s ready to roll over dead for the Senate. I guess that’s what you all want to do.”

At 12:57 p.m., the budget passed the House by a vote of 63-37. House Speaker Tim Armstead, R-Kanawha, pounded the gavel and declared the session over at about 1:30 a.m. after delegates finished their traditional thanking of staff members by name.

Nelson said after the House adjourned that a budget bill would have passed that day regardless of Justice’s announcement. He said the House had worked through several ideas with the Senate the previous three days.

“We had been talking with the governor for three or four weeks, and we had some agreement,” Nelson said, but House members tuned out when Justice talks about raising taxes.

Most political observers are assuming Justice will veto the completed budget and a contentious special session will be necessary. After the 2016 session, budget negotiations lasted into June, nearly the end of the fiscal year, but Nelson warned this year’s late session start doesn’t leave as much time for haggling. As most House staffers left the Capitol after 1:30 a.m., the red beacon atop the Capitol dome remained lit, but Justice’s countdown clock was unplugged. 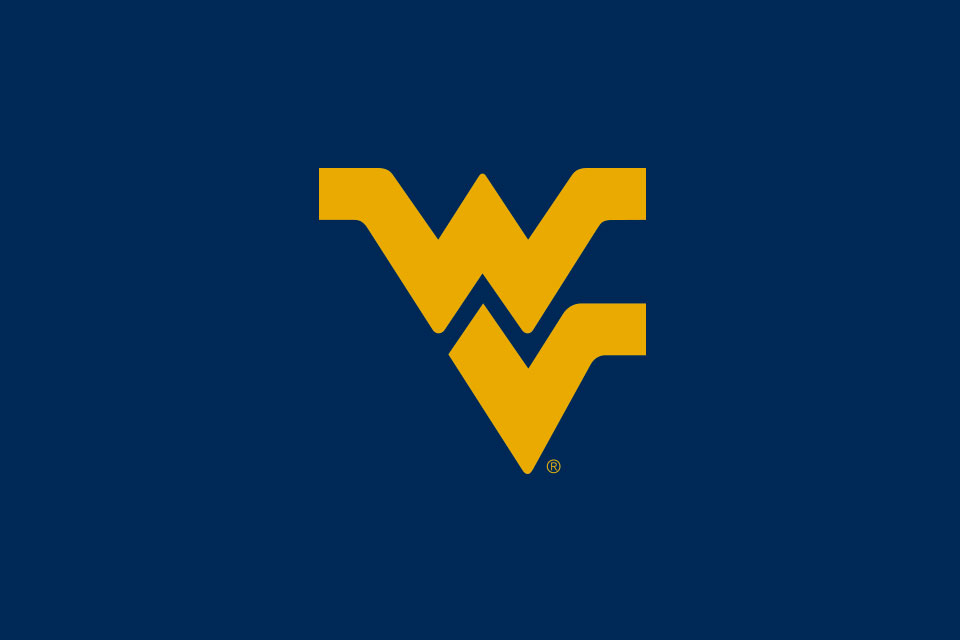 ‘Who’s going to pay for it?’: No easy answers to resolve water issues

CHARLESTON, W.Va. — Legislative and state officials will join with print and broadcast media representatives from across West…
byDon Smith