West Virginia Attorney General Patrick Morrisey’s office obtained significant wins for the state in 2016, garnering widespread support for his aggressive, multi-faceted fight against substance abuse, winning a historic stay of the Clean Power Plan at the U.S. Supreme Court and protecting West Virginia consumers with multiple enforcement actions, all accomplished with efficiency that allowed him to return millions to the state coffers.

More than 25 national and state groups spoke out in favor of the Attorney General’s best practices for prescribing and dispensing highly addictive painkillers, which were adopted for use by the West Virginia School of Osteopathic Medicine’s Robert C. Byrd Clinic.

The Attorney General also expanded his substance abuse efforts through the “Opioid Prevention Game of the Week” initiative, a PSA contest, three faith-based conferences and the awarding of four drug incinerators to law enforcement agencies.

The Attorney General also filed civil complaints against the largest prescription drug distributor in the United States, McKesson Corporation, and two pharmacies in lawsuits related to the excess shipment and dispensing of prescription opioids. Separately, the office secured settlements in excess of $7.5 million from nine other drug wholesalers.

“We’ve seen great gains this year in making West Virginia a better place to live,” Attorney General Morrisey said. “We tackled the drug epidemic head on with great results, won a historic stay of the Power Plan to protect jobs and took aggressive action to ensure companies do not take advantage of our consumers.”

The Attorney General won an unprecedented and historic victory in February when the U.S. Supreme Court granted a stay of the Power Plan. The ruling provided immediate relief to coal miners, prevented the EPA from enforcing the unlawful rule and bolstered the state’s case against the regulation during a full day of oral arguments in late September.

Attorney General Morrisey also defended students’ privacy and local control of schools in helping lead efforts that won a nationwide stay of President Obama’s policy. The unlawful directive threatens federal funding for those districts that refuse to admit students to the bathrooms, locker rooms, dormitories and athletic teams of the opposite sex.

Additionally, the Attorney General reached an $8 million settlement with Wells Fargo and a combined settlement of $7.8 million with Kroger, CVS, Walgreens and Rite-Aid. He also filed the nation’s first enforcement action against Mylan amid an investigation into the skyrocketing price of its EpiPen and potential Medicaid fraud.

Other accomplishments include the following: 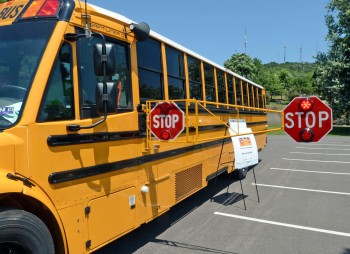 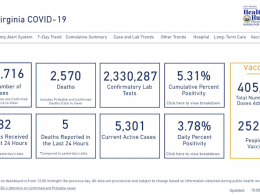