The regional bureau of The Associated Press, shares 10 things you need to know Friday, May 18, 2018. Look for full stories on these late-breaking news items and much more in West Virginia newspapers.

1. WHO IS DENYING FUNDS TO CLINICS THAT DISCUSS ABORTION

The Trump administration is resurrecting a Reagan-era rule that would ban federally funded family planning clinics from discussing abortion with women.

A West Wing aide’s morbid remark about gravely ill Sen. John McCain leads to a push to fire those responsible for leaking the story.

A volcano on Hawaii’s Big Island spews a steely gray plume of ash into the sky that began raining down on a nearby town.

4. THE ARMY CORP OF ENGINEERS END WORK IN PUERTO RICO

The Army Corps of Engineers is ending its work in Puerto Rico despite fears the island’s government won’t be able to restore power to more than 16,000 people after Hurricane Maria.

In a country where there is no Twitter but lots of fake news, North Koreans are getting a very different take on what got Kim Jong Un and Donald Trump to the negotiating table.

6. WHICH PRINCE WILL WALK MEGHAN MARKLE DOWN THE AISLE

Prince Charles will walk Meghan Markle down the aisle at the royal wedding — stepping in after the father of the bride fell ill.

7. WHAT MUELLER HAS SAID ABOUT THE RUSSIAN PROBE

Unlike President Donald Trump, Robert Mueller hasn’t uttered one word in public about his Russia investigation in the year since he was appointed special counsel.

After being arrested 60 years ago for entering the white part of a racially segregated bus station in Virginia, Bruce Boynton started a chain reaction that helped kill Jim Crow laws in the South.

With Venezuela’s deepening economic crisis of food shortages and rising prices, analysts say thousands of soldiers are asking for honorable discharges or deserting their posts.

10. LIGHTNING BEAT CAPITALS TO EVEN SERIES

Alex Killorn scores the tiebreaker with about 8 minutes left and Andrei Vasilevskiy made 36 saves, as the Tampa Bay Lightning edge the Washington Capitals 4-2. 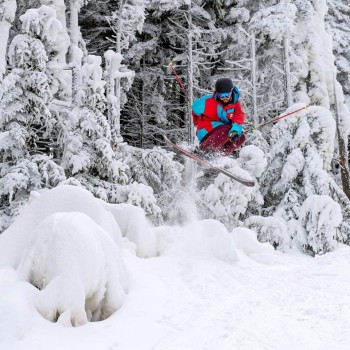 As West lacks snowfall, W.Va. ski resorts on a roll 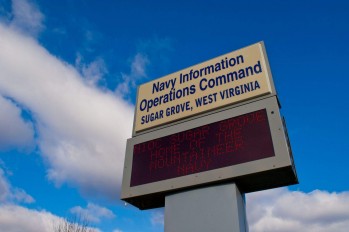 Ex-Navy base in Pendleton County sells for $11.2M