The regional bureau of The Associated Press, shares 10 things you need to know Friday, March 2, 2018. Look for full stories on these late-breaking news items and much more in West Virginia newspapers.

America’s announcement of steep dues on steel and aluminum imports is escalating tensions with China and could lead to higher prices for U.S. consumers and companies.

2. TRUMP’S BACK AND FORTH ON GUNS KEEPS THEM GUESSING

Action on gun legislation has skidded to a halt in Congress — not for a lack of bipartisan proposals, but because of President Trump’s stunning shifts on gun policy.

3. WHO GOT SWIFT RETRIBUTION FOR CROSSING NRA

Georgia Republicans voted to kill a tax break that would have saved Delta Air Lines millions of dollars in sales tax on jet fuel after the company cut its ties with the National Rifle Association.

4. FAMED EVANGELIST BEING LAID TO REST

Mourners are gathering in North Carolina for the funeral of the Rev. Billy Graham, the culmination of more than a week of tributes to “America’s Pastor.”

Benjamin Netanyahu will be visiting the White House next week in the midst of a long series of corruption allegations and police investigations.

As many as 30,000 people have been told to leave their homes in Santa Barbara County ahead of a powerful winter storm sweeping in Friday.

7. WHICH ISSUE SUDDENLY SEEMS TO BE ON THE CONGRESSIONAL BACK-BURNER

Hopes for imminent, comprehensive legislation on immigration have fallen as proposals fail to gather support and lawmakers are preoccupied with gun control.

8. RUN-UP TO ITALIAN ELECTIONS FULL OF VIOLENCE AND DIVISIVENESS

A knifing, a beating, spitting, street protests and counter-protests are all part of Italy’s election campaign ahead of Sunday’s vote.

A memorial set up by the family of a troubled 26-year-old shot to death by a state trooper, shares similarities with “Three Billboards Outside Ebbing, Missouri.”

A dog doping scandal, the loss of a major sponsor, disgruntled mushers and growing pressure from animal rights activists are all raising questions about the future of the 1,000-mile Iditarod race.

Essential health benefits suddenly at center of health care debate, but what are they

Lisa Schwetschenau, who has multiple sclerosis, shown in a photo in Omaha, Nebraska on March 16. She worries…
byDon Smith 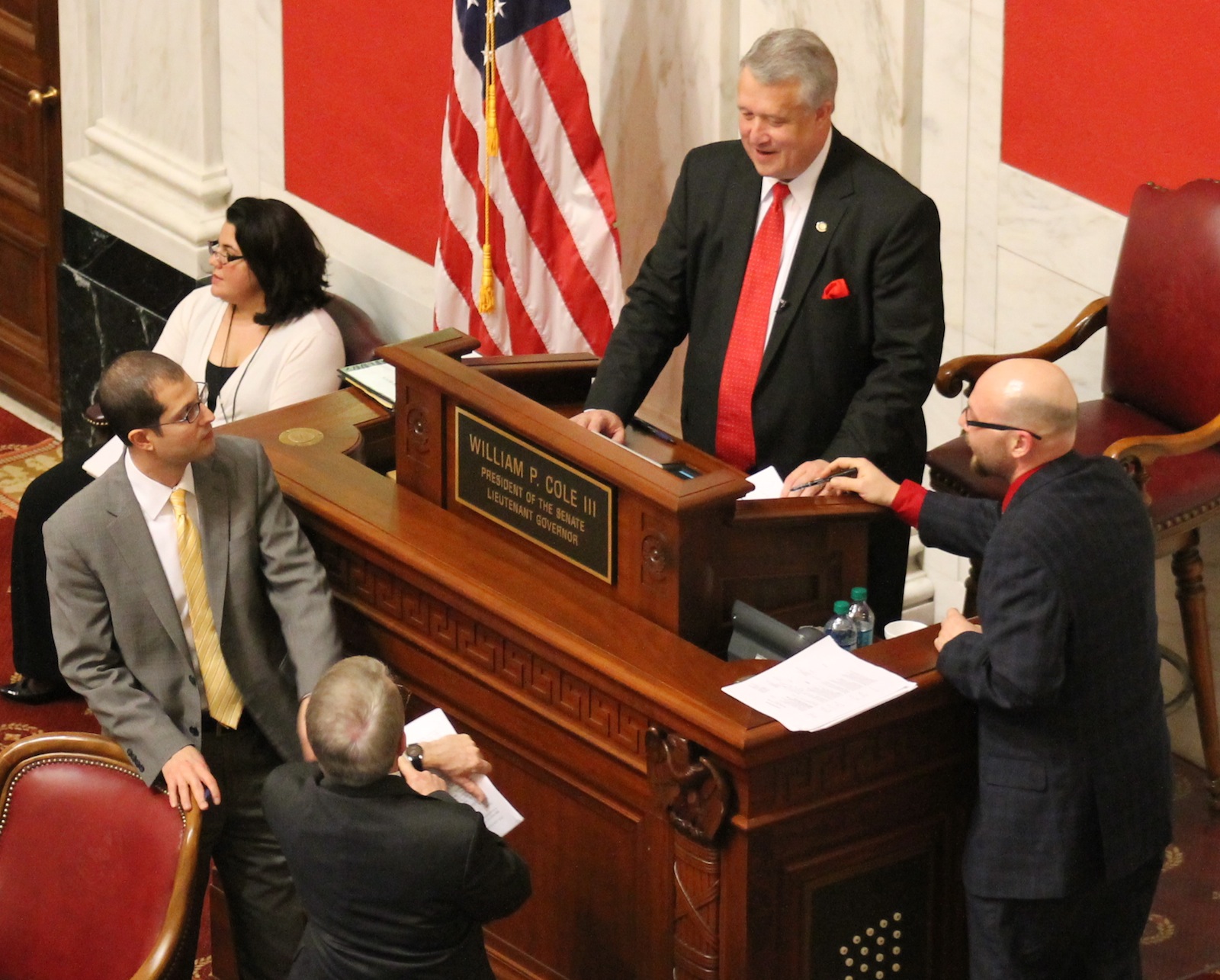