Dorothy Abernathy, regional media director of The Associated Press, shares 10 things you need to know Friday, Jan. 20, 2017. Look for full stories on these late-breaking news items and much more in West Virginia newspapers.

The real estate mogul and reality TV star who upended American politics and energized voters angry with Washington is set to be sworn in.

2. TRUMP TO TAKE OATH OF OFFICE AMID DEEP UNCERTAINTY

How the new U.S. president handles immigration, health care, foreign policy and trade will have the rapt attention of a global audience.

A coalition calling itself DisruptJ20 says people participating in its actions will attempt to shut down or cause delays at the inauguration’s security checkpoints.

5. WHAT EXTRADITION OF ‘EL CHAPO’ SIGNIFIES

Joaquin Guzman’s exit to face charges in the U.S. marks the end of an era in which he was Mexico’s most notorious drug cartel boss and, for some, the stuff of folk legend.

6. SYRIA: IS DESTROYS PART OF ROMAN AMPHITHEATER IN PALMYRA

The extremists recaptured the ancient town in December from government troops — nine months after IS was expelled in a Russia-backed offensive — and have previously destroyed other relics there.

Defeated President Yahya Jammeh must cede power in the coming hours or he will be dislodged by a regional force.

Hollywood productions portraying the attack in Boston aren’t saying how much they’ve sought or received in government subsidies to film in the state, AP learns.

Madonna says Trump has done the public a great service because she believes the nation has now hit rock bottom, and the only direction it can go is up.

10. WHO IS GOING TO BASKETBALL’S SHOWCASE EVENT 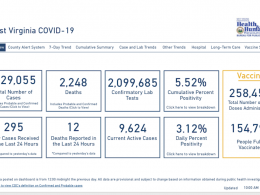 The Inter-Mountain CHARLESTON, W.Va.  — Partners who seek to grow the state’s agriculture economy are encouraging residents to…
byDon Smith 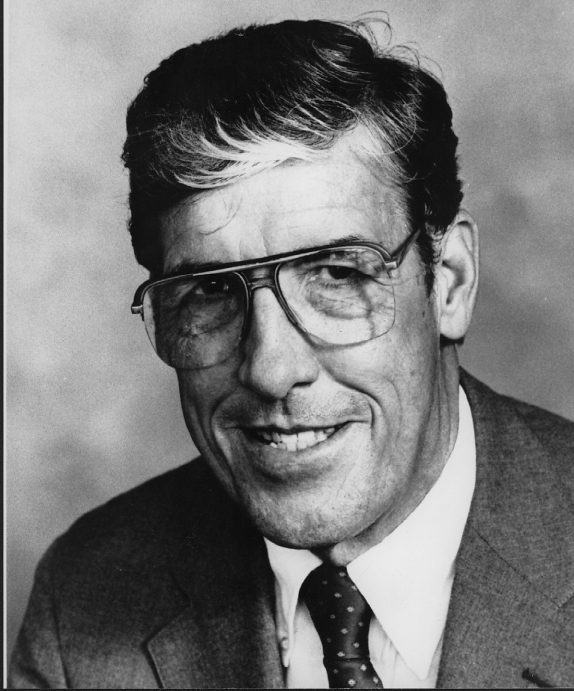